This content is taken from the SOAS University of London's online course, Risk Management in the Global Economy. Join the course to learn more.
View course
4.5 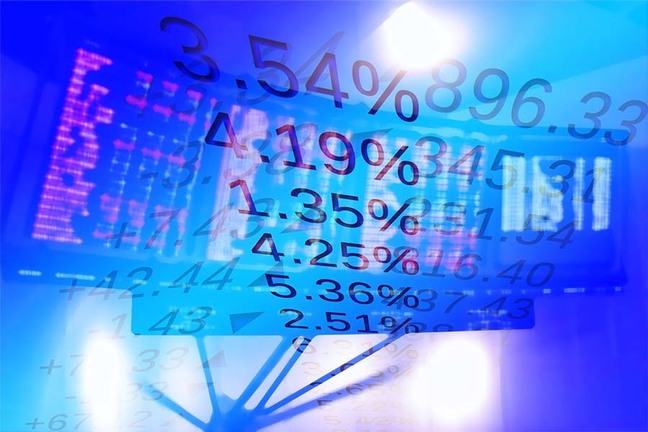 \(\sigma\) is the standard deviation of daily returns on the asset, and

Discover how business can harness the power of big data to make better predictive analysis.