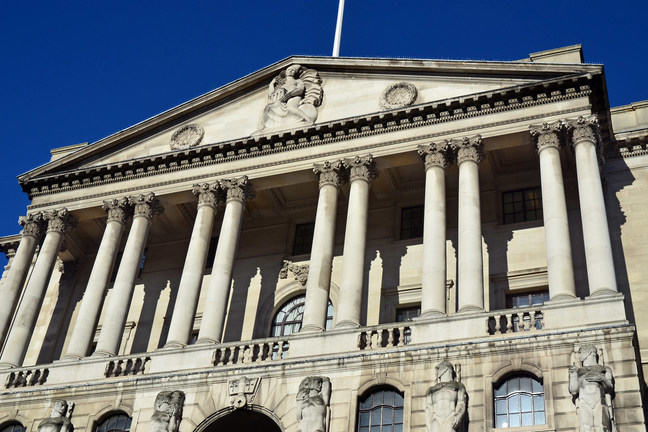 What is the relationship between diversification and risk?

At this stage it is helpful to differentiate between two types of risk.

First, think of the risk associated with a specific company, also known as unique, idiosyncratic, unsystematic, or diversifiable risk. This last name provides a clue to the risk management techniques you will study next week.

What if financial markets cease to function and break down? This is systemic risk. How does this happen?

You saw in the video how financial companies now engage in a wider range of activities. But this means they all behave in the same way, the market is less diversified, and there is systemic risk.

We will now look at two more examples where government policy has the unintended consequence of increasing systemic risk.

Central Banks provide a lender of last resort function to protect depositors and the banking system. As you have seen, retail banks take deposits and make loans. At any time the deposits in a bank are greater than its cash holdings. If many customers try to withdraw their deposits, and a bank is unable to provide the cash, the Central Bank will lend them the required funds. The awareness of this lender of last resort facility prevents ‘bank runs’.

Does this guarantee affect risk management? Will a bank take on more risk, if it knows the Central Bank will help if needed? This is known as moral hazard. The same concept applies to insurance. If you buy holiday insurance for your possessions, does that make you more or less careful?

The Central Bank guarantee has the unintended consequence of increasing systemic risk if all banks take on riskier positions. Moral hazard also explains why the Bank of England was slow to react to the run on Northern Rock at the start of the 2007 crisis. The governor, Mervyn King, feared that if he acted too soon it would encourage moral hazard by Northern Rock and other banks. Similar arguments influenced the decision not to support Lehman Brothers in the US.

Too big to fail

You have seen how banks expanded into more activities and markets, into different countries and across continents. You will see later how banks become interconnected: banks sell complex securities to other banks; banks provide credit insurance to other banks; and banks hold each other’s shares.

Size and connectedness create the perception that a bank is ‘too big to fail’. The financial authorities would not allow such a bank to fail, because the effect on the financial system would be catastrophic.

How does this perception alter risk-taking activities? If banks think they are too big to fail, they take riskier positions, and the financial system becomes vulnerable to systemic risk.

The 2007–09 financial crisis showed that regulators need additional policy instruments to prevent excessive risk taking, including capital controls, firewalls to separate commercial and investment banking, or preventing banks from engaging in both activities.

With your fellow learners, suggest ways to protect the financial system from systemic risk if you were the Governor of your Central Bank.