This content is taken from the University of Reading's online course, Rome: A Virtual Tour of the Ancient City. Join the course to learn more.
View course
2.9 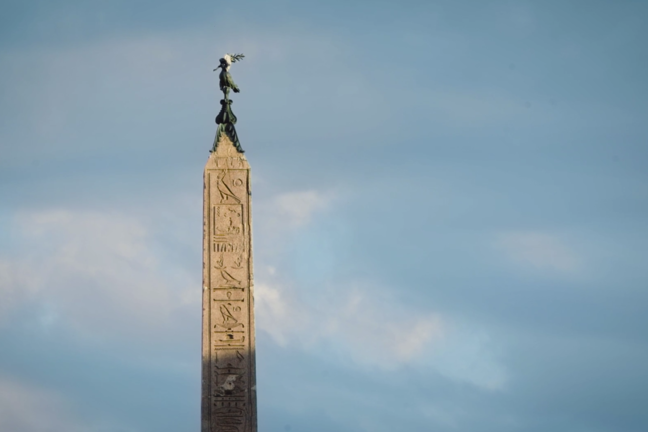 Obelisk of Domitian located in the Piazza Navona

So far you’ve looked at Rome as a functioning city, exploring the way its buildings worked to deliver shelter, entertainment, food, water, and more to its inhabitants. But we also know Rome contained elaborate, expensive structures with no immediate practical function.

We might call these structures ‘monuments’, a category which could include Rome’s obelisks, commemorative arches, memorial columns, statues, tombs and the funerary inscriptions. These served to act as visual markers of a person, place, event, or concept that their builders felt deserved a permanent place in the crowded city.

This tendency to memorialise particular spots with significance and meaning, was characteristic of the Roman and Greek world. We’ve already encountered origin myths that associate characters like Romulus and Aeneas with particular spots in the future city, linking the mythical past to the urban present . You’ll see how emperors like Augustus also presented themselves through architecture as links in the great historical-mythical chain of Roman history.

Here a great Roman thinker, Cicero, praises a contemporary author, Varro, for writing a book that explained this dense historical landscape to the Romans:

We were wondering and straying like visitors in our own city, Varro, until your books brought us home, as it were, so that we could finally understand who and where we were. You revealed to us the age of our homeland, the narrative of its history … the topography of its districts, its places …
Cicero Academica 1.9

By the middle of the first century BC, when Cicero was writing, Rome was used to thinking of itself as a site of great antiquity in which particular places or structures contributed to the city’s own story. This tendency was about to take off in new directions under the city’s emperors, who built to enhance their reputations and link themselves to their predecessors, and also to raise the whole city to a new level of grandeur.

What sort of monumental structures formed part of this landscape? At the humblest level, the tombs and funerary inscriptions of ordinary folk. The cities of the dead stretching out along Rome’s highways reminded visitors that this was a place whose inhabitants, past and present, valued acts of commemoration and staking a permanent place in the landscape.

Within the living city, different sorts of monuments jostled for attention. Some did this by taking possession of particular spots. The books of Varro that Cicero praised explained the legendary origins of the stories that adorned the springs, caves, groves, and hills of the city: places like the Lacus Curtius, a spot in the Forum where a Roman nobleman supposedly rode his horse into a chasm as a patriotic self-sacrifice, or the Lupercal, where the wolf suckled Romulus and Remus.

Later in the course you’ll see republican temples put up as pious victory monuments by great generals, lining the route that triumphal parades took so that each later age saw, acknowledged, and remembered the victories of its predecessors. By the time of the emperors, any scruples against self-promotion had gone. Monuments like the triumphal arches acted as permanent reminders of the great triumphal processions, that now only emperors were allowed to hold.

In a city of hills and valleys, height was a good tool for catching the eye and the spiral columns of Trajan and Marcus Aurelius pierced the rooftops (like the dome of Rome’s churches today) when viewed from the hilltops. As we saw in the video, graffiti in the stairwell of Trajans’ column record centuries of visitors climbing the monument. 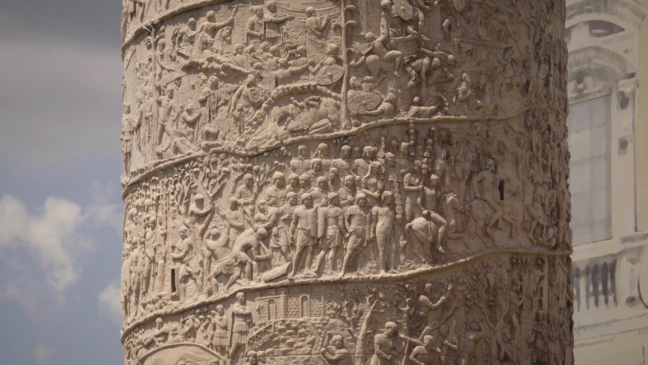 Figure 1: Close up of Trajan’s column. © University of Reading

You can view Trajan’s Column in our 360° panorama picture.

Please note: this link takes you to the external site

Rome’s needle-like obelisks occupied prominent and imposing positions in the city. The great granite obelisk in the Piazza del Popolo was originally located on the spina (central barrier) of the Circus Maximus. In the square outside the present-day Italian Chamber of Deputies at the Palazzo Montecitorio stands another obelisk, which once functioned as the gnomon of a giant sundial (or meridian marker) laid out as a pavement by Augustus. Another obelisk which once decorated the spina of Nero’s circus stands in Bernini’s great piazza outside St Peter’s, over the river in the Vatican.

Figure 2: Obelisk of Augustus, the Flaminio, in located in the Piazza del Popolo. © University of Reading

All of these obelisks have been repositioned as eye-catchers in the modern city, often standing at the end of long straight vistas fashionably carved through the city by Baroque popes. Moving these obelisks was a magnificent feat of papal engineering, as it had been in antiquity - part of the point was how difficult it was to bring these huge monoliths over the sea from Egypt and then winch them upright (the obelisk in the Piazza del Popolo, for example, weighs around 235 tons).

The repurposing of these obelisks, and the crowning of Trajan’s and Marcus Aurelius’ columns with new statues of St Peter and St Paul (with a new papal inscription by Pope Sixtus V at the latter), remind us that Rome has always been a city of display but also of re-use and re-invention.