This content is taken from the University of Reading & Historic Royal Palaces's online course, A History of Royal Food and Feasting. Join the course to learn more.
View course
5.15 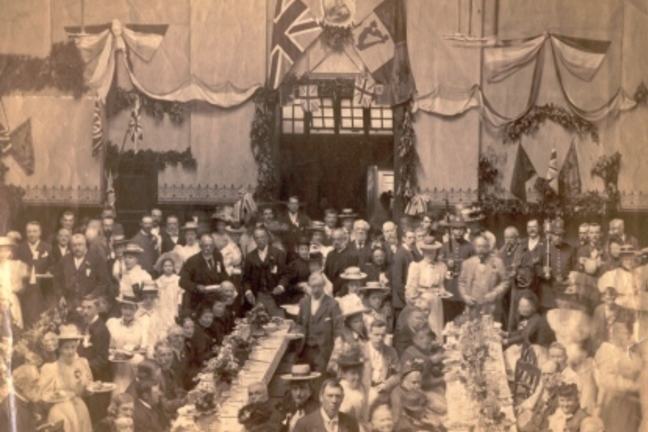 Not just for royals

The Victorian period was one of enormous contrast between rich and poor. However, tea was a rare exception which crossed classes, and was enjoyed by both Victoria herself, as well as her poorest subjects.

Many of the statistics concerning Victorian Britain are shocking, especially by the end of the nineteenth century, when the first in-depth surveys began to be carried out concerning the diet and health of the nation. Driven by the realisation that a large number of young men were physically unfit to fight in Britain’s many wars, the surveys carried out by such figures as Edward Smith, Charles Booth and Seeboham Rowntree paint a depressing picture of life at the bottom of the social scale in the latter half of the century.

Around a third of the population was unable to get the 3,500 calories thought necessary for an adequate diet (remember that life was far more physical then). Woman suffered most, as they regularly prioritised their husbands and children in apportioning what little food there was. As a result of widespread malnutrition, infant mortality remained high, especially among the working class, and height differences were also significant between rich and poor.

There were signs of improvement, however. Tinned meats and fish, and American cheese, were cheaper than the fresh or British equivalents, and brought much-needed protein within reach of more people. Successive Adulteration Acts improved the quality of food. Sugar dropped in price in the 1870s after a revised tax was imposed, and sweetened condensed tinned milk became a popular food for the very poor, often spread, as with treacle, on bread. We know now that over-consumption of sugar is not good for the health, as it is very low in nutrients, and it’s not great for the dental health either: for the first time, the poor suffered from cavities, previously seem predominantly among the wealthy. However, it enabled the poor to finally drink their tea with sugar, and to afford basic cakes and biscuits such as flead cakes (lard, flour, dried fruit and a bit of sugar), or plain fruit cakes.

Tea had been the staple drink of the country since the mid-eighteenth century. Even though it was very expensive when it was first introduced in the 1650s, it rapidly became very popular. It was one of the major foodstuffs to be smuggled in the late eighteenth century, and when the duty was dropped from over 100% to 12.5% in the 1790s, it was in explicit recognition that it was now the drink of the working classes. Most people drank black tea with milk and sugar, and often a biscuit, bread and butter, or cake. 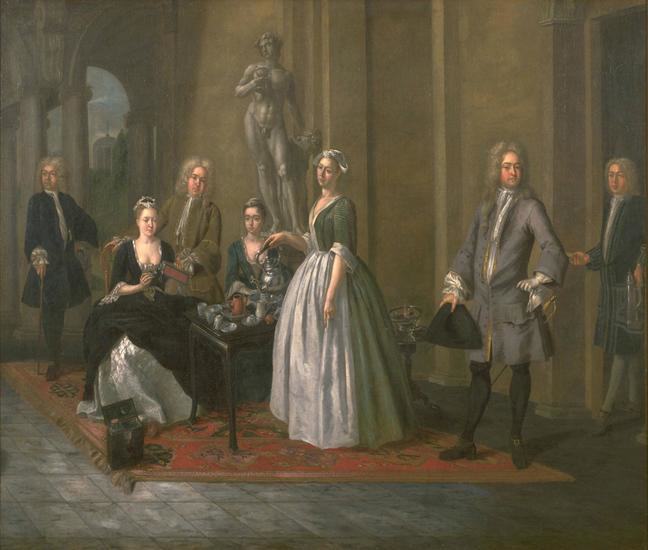 As mealtimes changed in the late eighteenth century, and dinner for the rich moved from mid-afternoon to the evening, not only was lunch introduced, but tea and a biscuit took on a more important role as a gap filler. Afternoon tea was a late nineteenth century invention and made into a formal occasion to which guests could be invited. It was eaten by the rich and by the middle classes, who could now bake their cakes in cheap moulds, raised with baking powder, and decorated with ready-ground sugar, and chemical dyes. The working classes still ate dinner at midday, and for them tea became a more substantial meal, eaten in the evening after work.