The Science of Learning

Activity in the brain’s reward system is not just important for encouraging a student to pay attention to a learning activity, it is also known to increase the likelihood of remembering the experience. This occurs through an interaction of reward and memory circuits thought to involve neuromodulators.

The reward system in the brain can be triggered by the anticipation of all kinds of rewards, from points or praise. With anticipation of reward, there can be increased attention to the learning activity, and some studies have shown that this improves memory recall.

To illustrate the link between activation of the brain’s reward system and memory, in one study of memory, 12 adults were offered monetary incentives to remember information (Adcock, 2006). Activation in the brain’s reward system predicted the subsequent improved memory performance of a participant. We’re not suggesting money as an incentive here, but that reward is an important part of engagement and can help us learn. A similar experience may be found in game-based situations with points rather than monetary reward (Howard-Jones et al., 2011). 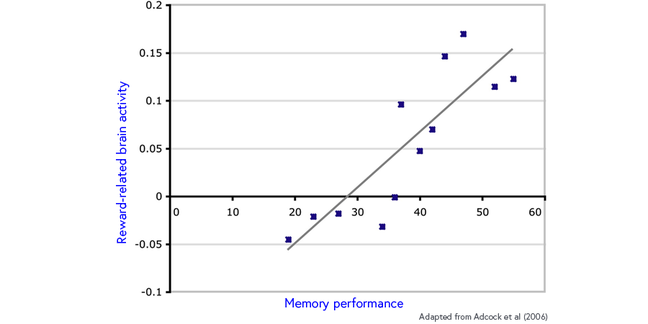 The Science of Learning

Learn how to use the topic of human spaceflight to excite and engage your pupils across the primary science curriculum.