This content is taken from the University of Groningen's online course, The Scientific Revolution: Understanding the Roots of Modern Science. Join the course to learn more.
View course
1.8 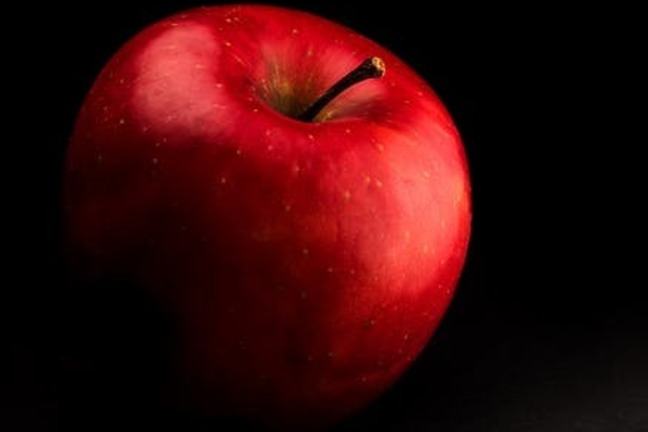 Forms and the analysis of change

You have just provided Aristotelian analyses in terms of matter and form of two natural phenomena yourself: a piece of wood reducing to ashes, and a red apple turning brown. In this article, we will briefly look at these two cases in some more detail.

i. When a piece of wood reduces to ashes, the Aristotelian scholastics would say this is a process where one substance (the piece of wood) ceases to be, and another one comes into existence. We are dealing with a case of substantial change, that is. In a substantial change, the matter of the substance that ceases to be gets reconfigured by the form of the substance that comes into existence. In this case, then, the matter of the piece of wood loses the form that gave it the nature of wood, and acquires the form of ash instead.