This content is taken from the University of Groningen's online course, The Scientific Revolution: Understanding the Roots of Modern Science. Join the course to learn more.
View course
1.22 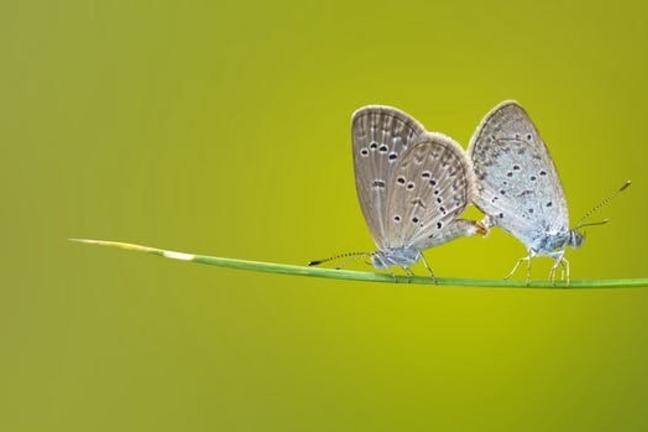 What biologists such as Swammerdam saw under their microscopes, was that the complex organic structure of many animals was there well before it could be discerned by the naked eye. Thus Swammerdam argued that the limbs and wings of a butterfly were already present, albeit folded up, underneath the skin of a caterpillar. If these limbs and wings could not be discerned with the naked eye, the microscope helped to discover them. As he put it Historia insectorum of 1669:

The caterpillar is the butterfly itself, but as it were covered in a robe that prevents its parts from making themselves known. (Historia insectorum, Part II:45) 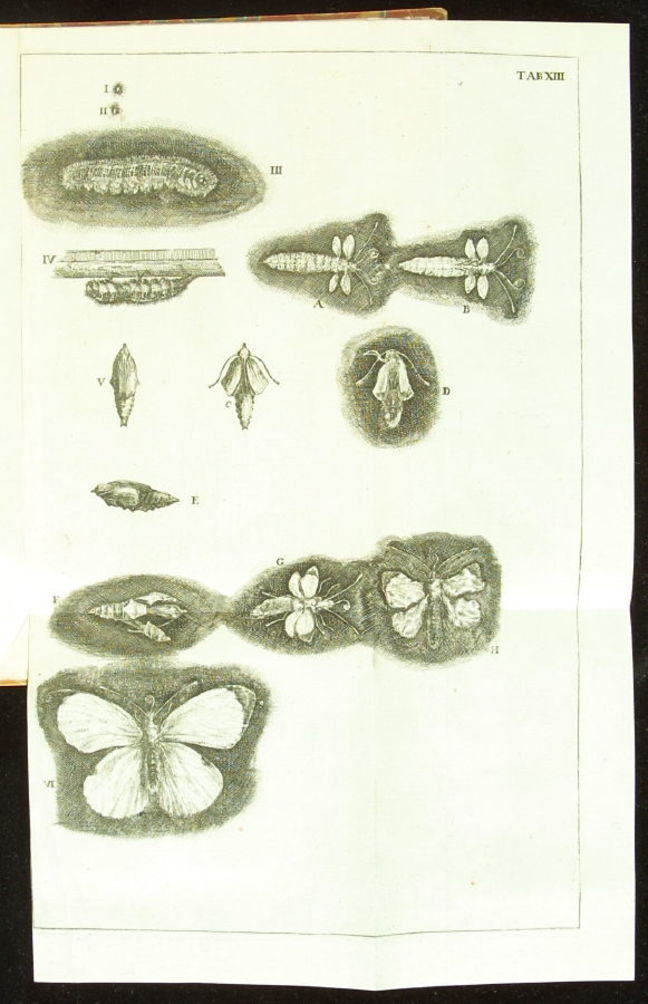 The step that preformationists like Malebranche took, was basically to extrapolate the findings of thinkers like Swammerdam. For if the butterfly was already present, with all of its parts, in the caterpillar, then it might already have been present in the egg as well. Indeed Swammerdam himself often claimed that it was. Thus he wrote that the egg ‘contained all of the parts’ of the butterfly, and that indeed it was ‘the little animal itself, covered by a film’ (Historia insectorum, Part I:64).

But since the egg originated from the reproductive organs of a female animal, we might want to think of that female as a kind of Russian doll, containing a miniture version of its offspring in itself.

But reiterating this line of argument, thinkers like Malebranche arrived at the conclusion that the female animal here must itself have been contained as a miniature in its female parent, and so on, right until the first female member of its species. In his own words:

We ought to accept, in addition, that the body of every man and beast born till the end of time was perhaps produced at the creation of the world. My thought is that the females of the original animals may have been created along with all those of the same species that they have begotten and that are begotten in the future. (The Search for Truth, 27. Translation Lennon and Olscamp)