This content is taken from the University of Groningen's online course, The Scientific Revolution: Understanding the Roots of Modern Science. Join the course to learn more.
View course
1.18 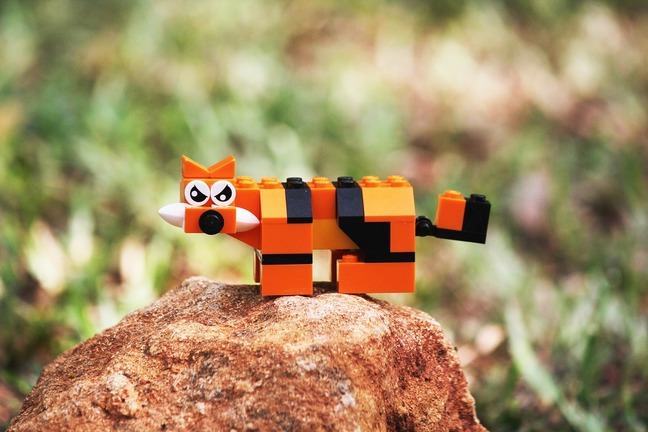 In the previous step, you have seen that thinkers such as the English biologist, William Harvey, doubted whether living organisms could be the result of the mere motion and collision of particles as guided by the laws of motion. Here we will briefly turn to the grounds of such doubts.

The reason that many early modern thinkers doubted whether living organisms could result from the mere motion and collision of parts, was that the way in which particles move and bump into each other is, to some extent, random. Particles do not move and collide in accordance with some kind of plan.

Now, the random motion and collision of particles may perhaps result in the rough structure of a stone or mineral. But according to many thinkers, the structure of organic bodies is infinitely more complex than that of stones or minerals. Organisms display a sophisticated, and extremely fine-grained structure that allows them to move, digest, and procreate. And many found it hard to see how such structures could be the result of the random motion and collision of bits of matter. The origin of organic structures, then, might require a different sort of analysis than the origin of simpler bodies, such as stones and minerals.

Even many of his followers doubted whether Descartes’s general account of how bodies are built up could be generalised to apply to the case of living organisms as well. Descartes’s follower Nicolas Malebranche, for example, found that there is an important difference between the way in which inanimate bodies such as minerals are formed on the one hand, and the generation of living organisms on the other.

In the case of inanimate bodies like minerals, he argued, we can see how they are built up piecemeal as particles collide and stick together. In a first stage, two particles stick together to form a union. In a next stage, more particles combine with this newly formed union, and it is this process that, step by step, leads to a mineral with a certain shape and structure.

What makes the case of animal generation so difficult, Malebranche found, is that organic bodies have a special kind of unity. Every organ in an animal body, that is, depends on every other. There is no heart without arteries, no arteries without blood, no blood without bone marrow, and so on and so forth.

But if organic bodies have this unique sort of unity where all parts mutually depend on each other, Malebranche reasoned, it is hard to see how their organs can emerge gradually, the one after the other. It is hard to see, for instance, how the arteries could emerge before the heart, given the way the heart and the arterial system mutually depend on one another. In his own words:

Moreover, the heart cannot beat and pump the blood through the arteries unless they as well as the veins that return the blood to it already complete. In short, it is clear that a machine can only work when it is finished, and hence that the heart cannot live alone. …It would be wrong then to pretend to explain the formation of animals and plants and their parts, one after the other, on the basis of the simple and general laws governing the communication of motion. (Malebranche, The Search after Truth, 465. Translation Lennon and Olscamp)

But if organisms do not originate the standard way, then how do they? It is to this question that we will briefly turn in the next video.