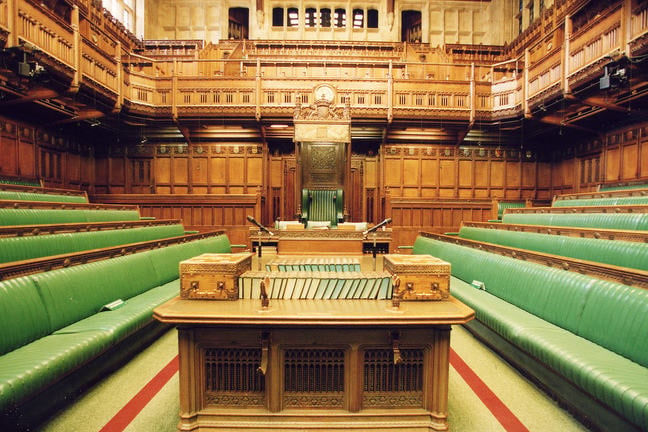 The physical layout of parliamentary chambers in the UK varies. In the House of Commons, two sides of opposing benches face each other directly. This style is often seen as more confrontational. In the Scottish Parliament and Welsh Assembly, seats are arranged in a hemicycle (or horseshoe shape). This arrangement is sometimes seen as more symbolic of consensus.

In the House of Commons, the person who presides over the chamber is called the Speaker. In the Scottish Parliament and Welsh Assembly, this figure is called the Presiding Officer. In all of these parliaments, the presider withdraws from his/her party upon taking up the position in order to remain neutral in party politics.

The Scottish Parliament and Welsh Assembly have always operated on the basis of fixed terms. This means that elections take place at regular intervals according to a timetable, instead of at the discretion of the government. In Scotland, the duration of a parliament is four years and in Wales, it is five years (though originally it was also four years).

The UK Parliament only moved to a fixed-term system in 2011, with the term set at five years. Although the last Scottish and Welsh elections were in 2011, the current term was extended an additional year to avoid clashing with the UK general election in 2015.