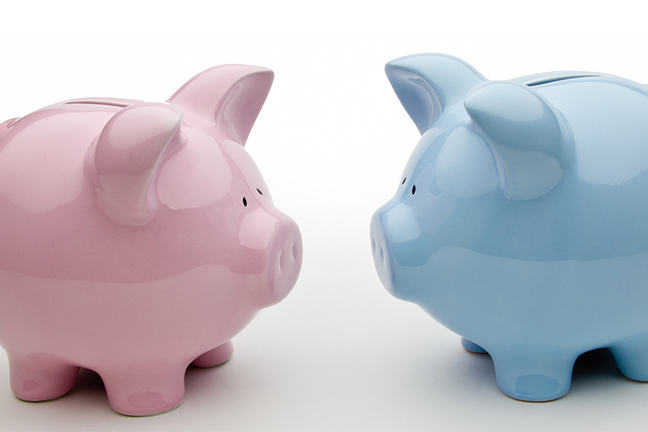 The funding arrangements of Welsh devolution placed the Welsh Government in an unusual position.

Significant legislative and spending powers are usually accompanied by significant responsibility for raising tax revenues, too. As the vast majority of Welsh taxes are collected and pooled at the UK level, the Welsh Government has been funded by a Block Grant, set annually by HM Treasury.

While predictable and simple to operate, a major deficiency in the current funding arrangement is the lack of financial power and accountability. There has been no direct link between Welsh taxpayers, the performance of the economy, and the funds available to the Welsh Government. As a result, National Assembly elections have thus far been fought on how public money should be spent, and not on how public money should be raised.

Recent developments mean that Wales’ fiscal framework will change dramatically over the next few years. First, both the Holtham and Silk Commissions recommended substantial fiscal devolution to Wales in order to address the accountability deficit. The long-awaited response of the UK Government in November 2013 offered a package that mirrored the powers being devolved to Scotland at the time.

This included the full devolution of business rates (property tax for companies), the devolution of stamp duty land tax (tax onthe sale of property or land) and landfill tax, and the devolution of a £2 billion share of Welsh income taxes, subject to an affirmative vote in a referendum. Importantly, the UK Government rejected the Silk commission’s recommendations for the devolution of air passenger duty and the aggregates levy, and also maintained the so-called ‘lock-step’, a condition meaning that the Welsh Government would have to vary income tax rates uniformly across each tax band.

The fiscal devolution package on offer has since been markedly changed. The ‘lock-step’ condition undermined support for the powers from Welsh political parties, and its removal in October 2014 increased appetite for income tax devolution. Most significantly, in November 2015, the Chancellor of the Exchequer announced the removal of the referendum requirement, too. The unlikelihood of a referendum being called at all and the uncertainty around any result meant that income tax devolution was a distant prospect. Now, it is almost certain that the Welsh Government will soon become responsible for raising a substantial proportion of its budget.

The revenue sources that will in future directly impact the Welsh budget raised around £4.2 billion last year, amounting to a fifth of all revenues in Wales, and almost a quarter of expenditure by the Welsh Government and local government in Wales. The Welsh Government will also be able to introduce new innovative taxes, with the approval of the UK Parliament and the National Assembly.

As in Scotland, the eagerness of the Conservative UK Government in pushing through fiscal devolution is perhaps driven by a desire to make tax policy a key issue in the devolved elections. The Welsh Conservatives have already announced their intention of cutting both the basic and higher rates of income tax in Wales. It is perhaps significant, however, that both parties of government in Wales and Scotland have so far shied away from announcing major tax policy changes. There are significant risks associated with tax powers, alongside the potential opportunities.