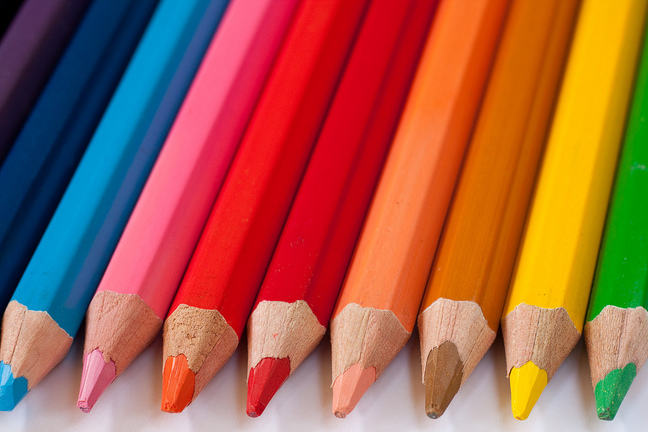 © Colored Pencils by Kain Kalju on Flickr CC BY 2.0

The Welsh have a proud history of education.

From the grassroots teaching of citizens to how read with the Bible in Sunday Schools to the establishment of universities by workers, the country’s passion for education is well recognised. This continued in the 20th century, as education was one of the first policy areas to be subject of a form of devolution when a separate Welsh Department of the Board of Education was formed in 1907, some 90 years before the successful 1997 Welsh devolution referendum.

Whilst there had been some divergence from education policy in England during this period (the establishment of Welsh-medium schools for instance), the real change happened following the creation of the National Assembly for Wales in 1999. Education is one policy area in which Wales has diverged significantly from England in the post-devolution UK. For the first time, Wales had the power to do what it wanted, the way it wanted.

The early years of devolution saw a raft of new policies introduced. The decision was taken very early in the first Assembly in 2001 to scrap league tables for secondary schools (they still exist in England). In 2003, the National Assembly decided to get rid of the Standard Assessment Tests (SATs), which were continued in England. Teaching unions welcomed these bold moves at the time. Even in later years of devolution, while academies (and now free schools) were introduced in England, Wales continued with the same schooling system.

Despite these significant changes in comparison to England, the question many have asked since is whether these reforms have led to the current problems that exist within education in Wales. Does doing things differently mean doing things better?

Opposition parties in Wales argue no. As illustrated by exam results in Wales, GCSE and A-Level results have fallen behind results in England over the past decade. In 2013, Wales fell behind the rest of the UK significantly in reading, maths and science for the third time, according to the PISA test taken by 65 countries. It should be noted that parties standing in the forthcoming election have their own solutions to the problems in the Welsh education system. These solutions won’t include passing back responsibility for education to Westminster.

Like schools, higher education has also undergone significant change. Tuition fees for students were introduced by the Labour government in 1998, which carried on into Wales when the Assembly was created in 1999. But the then Labour government in Wales introduced a maintenance grant of £1,500 to help cover the costs of tuition fees for Welsh students.

This policy of student support has continued throughout devolution. When the UK Conservative/Liberal Democrat coalition government raised fees to £9,000 per year, the Welsh Government decided to part-fund Welsh students so that they only pay around £3,000 per year. The tuition fee system in Wales is remarkably different from elsewhere in the UK. The recent interim Diamond Report on funding of higher education in Wales has suggested that this is not a sustainable policy in its current form. Its merits and drawbacks have been the subject of intense debate in this election.

Though devolution may have presented challenges to education, the love affair is likely to continue as education is one of the top issues for the Welsh electorate. Things have changed drastically since devolution, and dealing with these changes will be a priority for any incoming Welsh government.