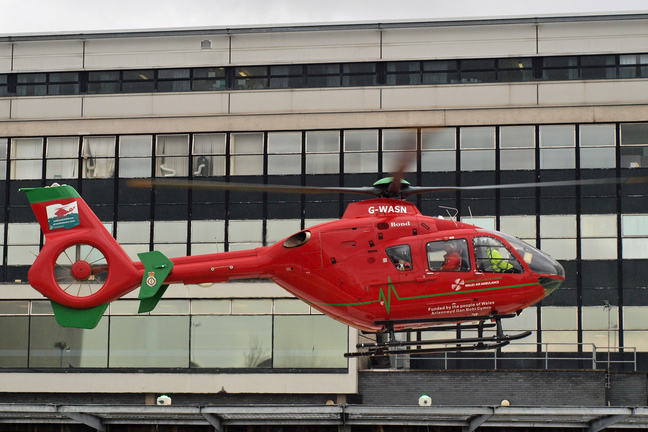 Health spending in Wales makes up almost half of Welsh Government spending, and its performance is under the spotlight like never before, both by politicians and the wider public at large. Hardly a day goes by without a story on the performance of, or some issue within, the health service in Wales.

The first decade of devolution was characterised by a policy direction Welsh Labour called ‘clear red water’. This described the different policy approaches by the then Welsh and UK Labour governments. Rather than follow UK policy of increasing patient choice, the NHS in Wales underwent a complete overhaul of its services into seven health boards that were created in 2009. This period also saw increased spending on health, but has more money meant a better service?

Opposition politicians argue no. The best example of this can be seen when the Prime Minister referred to Offa’s Dyke (an ancient earthwork along the English-Welsh border) as the line between life and death. They would also draw attention to long waiting list times and poor ambulance response rates to emergencies as serious issues affecting the delivery of health services in Wales.

But the Welsh Government’s recent National Survey of Wales suggested that over 90% of people in Wales are happy with the service of their GP and hospitals. The Welsh Government would also point out that they spend more on health per head by comparison with England.

As health policy issues outlined by the Royal College of Nursing in Wales below this article show, there are significant challenges facing the health sector in Wales (as elsewhere in the UK), but these challenges also provide opportunities for change and innovation.

With health by far and away the most important issue in this year’s election for the Welsh electorate, it is no surprise that health and health-based issues have been under so much scrutiny in recent years. It is very likely that this will continue throughout the election as parties in Wales put forward their solutions for the NHS and other health matters in Wales.