This content is taken from the UEA (University of East Anglia)'s online course, An Introduction to Screenwriting. Join the course to learn more.
View course
2.9 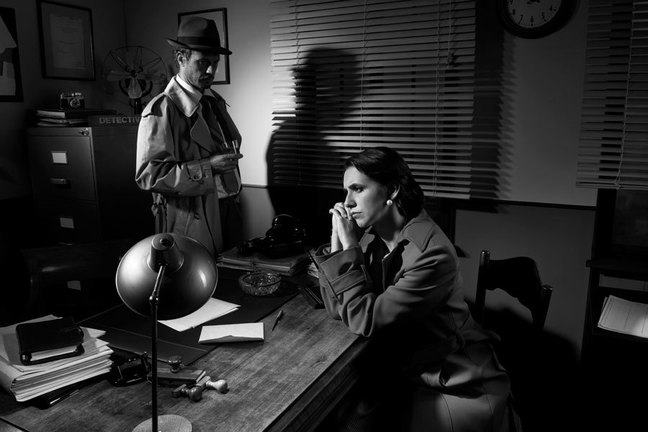 Great dialogue is one of the great pleasures of the movies, and it’s often one of the most memorable elements of a film.

While film dialogue carries less story weight than theatre dialogue, it’s still a major part of scene construction. Some writers are known for their great dialogue, e.g., Aaron Sorkin, screenwriter of The Social Network, but all screenwriters must be able to deliver good, natural sounding dialogue. This article will look at some of the considerations that go into creating good dialogue.

Like the scene itself, dialogue has several specific functions in the screenplay. Its primary function is dramatic, that is, to carry the story forward. Characters speak because they need something and saying something will help them get it. In practice that’s never as simple as it seems. It may seem counterintuitive, but the actual purpose or goal of the scene is frequently the one thing that cannot be said aloud. The character pursues the many steps that lead to that goal, rather than stating his or her intentions. The character needn’t say any more than necessary, as we frequently talk around important issues that are too sensitive to discuss. As in real life, language is often a way to displace or deflect the emotion of a scene. And what’s not said is often as important as what is.

Dialogue will reveal character, both in what is said and how it’s said. The dialogue will reveal immediate needs and desires, but it also reveals background, education, social class and a host of other attributes. The interplay between the characters will reveal their relationship and power balance.

Dialogue can also illuminate the screenplay’s themes. They might be revealed in the point-of-view or intellectual context, or the dialogue might address directly the ideas.

Dialogue can be used to carry expository information necessary for the audience to understand the story.

And it all must happen in a dramatic context. These last two functions can be especially tricky, as the story cannot stop to allow the writer to expound on his themes or explain details of the story. We notice immediately if the writer is speaking, rather than the character.

Good dialogue can do all of these things simultaneously. It will sound natural and give distinct voice to each of the characters.

Great dialogue makes it seem effortless and memorable. It will be surprising, insightful, and original. And it will reveal the unique voice of its characters.

Relationships are very important, as some believe that all speech is driven by the desire to raise status. Seen from that perspective, the character’s background, the balance of power and the attempt to attain a goal combine to produce speech that’s natural and appropriate to the dramatic situation. When we do it right, it produces dialogue that only the one character could have spoken.

When we do it right, the lines can live for decades.