This content is taken from the The British Film Institute (BFI) & Into Film's online course, Short Film in Language Teaching. Join the course to learn more.
View course
1.7 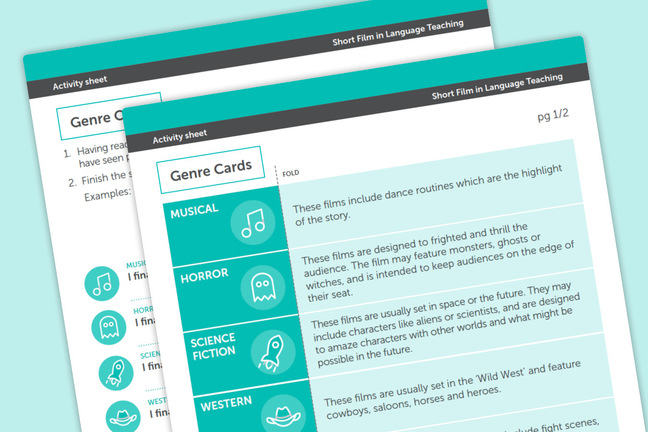