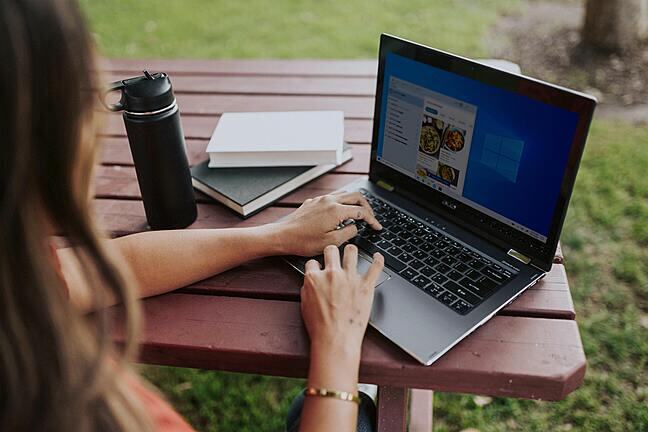 In the previous step, you watched Shaoling attempt a Read Aloud item type and saw that she had some issues with fluency. Let’s now look at how this can be improved.

Fluency refers to your ability to speak both continuously and effortlessly. This can be achieved by avoiding the following:

Notice how the pauses affected the flow and clarity of the adjective + noun pair (i.e. average consumption) in the first instance, and the noun phrase (i.e. consumption of meat in two countries) in the second.

This process involves grouping words in a sentence into shorter and more manageable sections (usually no more than 5-6 words) and adding a short pause after each group. This technique is useful, particularly in Read Aloud items. It is also useful when listening as the speakers in the Re-tell Lecture items may do this.

Listen to how the following is read aloud in two different ways. Which one sounds more fluent?

The production of chocolate is a long and complex process which involves various steps including harvesting cocoa, refining coca to cocoa beans, and shipping the beans to the manufacturing factory for cleaning, coaching and grinding.

As you may have noticed, Audio B uses chunking and is therefore more fluent.

To properly chunk, you need to identify and group the following:

Think about the three factors that affect fluency discussed above (i.e. frequent repetition, unnecessary pauses and false starts). Do you think you have problems with any of these when you speak in English?