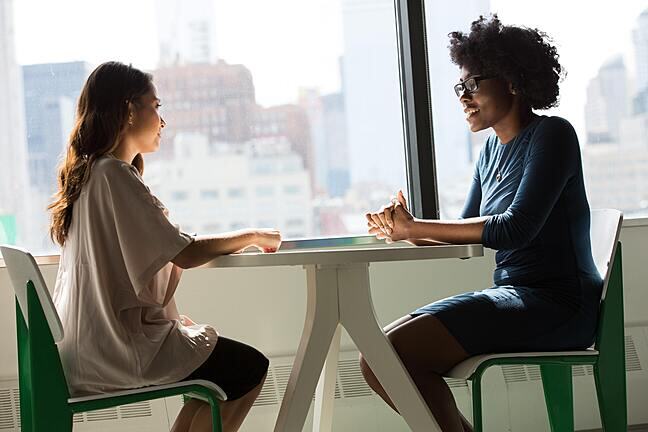 Throughout the speaking section of PTE Academic, you need to recognise and use English grammatical structures. This is important across all item types as an understanding of grammar can help you understand the language contained in the different item types as well as respond accurately in the longer item types.

In this article, you will look at English tenses and passive and active voices.

There are 12 major tenses in English (not including conditional tenses which are discussed in a later step). Recognising tenses is integral to understanding the meaning of the item types. Using correct tenses in your responses is important in correctly repeating sentences in some item types or constructing logical answers for others.

Look at the structure and uses of the different tenses in English.

Voice refers to if a verb is active or passive. It is important to be able to recognise this as it can help you determine which noun in the sentence is performing the action.

Let’s look at an example of each. Look at the following sentences. In each sentence, identify the noun that is performing the action and the noun which is receiving the action.

Active voice: The scientists conducted a number of experiments.

Passive voice: A number of experiments were conducted by the scientists.

In the active sentence, the noun which performs the action (also known as agent) is the scientists and it is at the beginning of the sentence, before the verb.

In the passive sentence, the noun which performs the action is the scientist and it is at the end of the sentence after the verb and introduced by the preposition by.

Passive voice is formed by the verb to be and the past participle of the main verb. It can be used in any of the tenses shown above and it can be used in the following situations:

Stonehenge was built more than five thousand years ago. (It is unknown who built it.)

The sodium hydroxide is first dissolved in water.

Which tense do you find most difficult in English? Is passive voice common in your mother tongue?