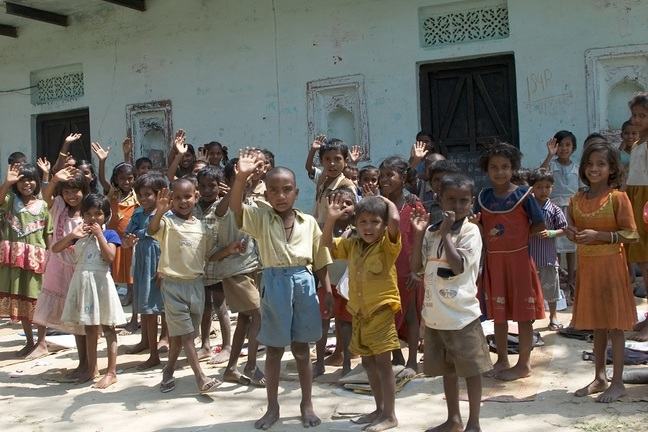 A Freedom that Lasts

Staying free is just as important as breaking free.

In steps 4.3 and 4.4, you watched Ginny Baumann and Kevin Bales discussing community-based liberation. Now, in these films by the antislavery NGO Free the Slaves (co-founded by Kevin), you see how liberation actually works in practice.

The first is called Model Communities. We learn about a programme in Haiti, which has one of the world’s highest concentrations of children labouring in slavery. The programme has prompted parents to retrieve their children from restavek slavery, and it has prevented other children from becoming restaveks.

In the second short film, The Economics of Freedom, we see why economic freedom is vital for slavery survivors. In the Congo, survivors receive skills training and microenterprise support.

In the third, Building Freedom Brick by Brick, we see slavery survivors in the India village of Kukdaha plan what they will do to earn a living once they are rescued.

Finally, in the fourth, Child Rights in Mining, we see parents learn about the hazards of child gold mining in Ghana, as a way to catalyse an end to child mining.

After watching the four films, tell us in the comments any ideas that seem particularly effective and any new ideas of your own for empowering and rehabilitating survivors and communities. Perhaps you know of methods that have worked in other areas of rights development (poverty reduction, women’s empowerment, labour rights, racial equality) and might be applicable to direct antislavery intervention and prevention.