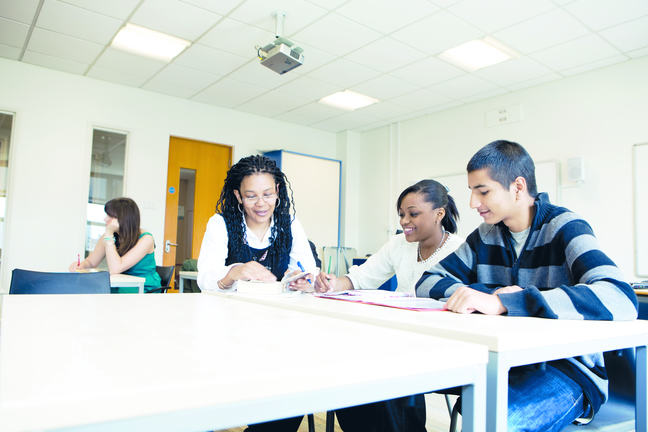 Higher Education in the UK - some key facts

1. More applicants from the UK placed than ever before reflecting a strong increase in the entry rates of 18 and 19 year olds which reached over 330,000, the highest numbers ever placed.

2. The majority of applicants were placed at their preferred ‘first’ choice.

4. Over 98% of young applicants who made five choices received at least one offer and that’s across a wide range of predicted grades.

6. A levels are still the most widely held qualification amongst UK 18 year olds starting university, with around two-thirds of them holding A levels in 2016.

7. Entry rates for young people holding a combination of A levels and BTECs continues to increase and more students with BTECs accepted places at medium and higher tariff providers.

10. The difference in entry rates between women and men widened further, with young women more likely to enter all types of higher education provider, and 32% more likely than men to enter higher tariff providers.

What does this mean for your students?

There is more information in the downloads section and links at the bottom of this page which you may find useful further reading if you wish to explore this topic further.

A free course for the vocational education and training sector to promote effective practice and pedagogy in blended learning.

A CPD course for apprenticeship providers looking to enhance their courses with digital technology for the modern workplace.