This content is taken from the Living in Minca & Biji-biji Initiative's online course, Social Innovation: Global Solutions for a Sustainable Future. Join the course to learn more.
View course
3.9 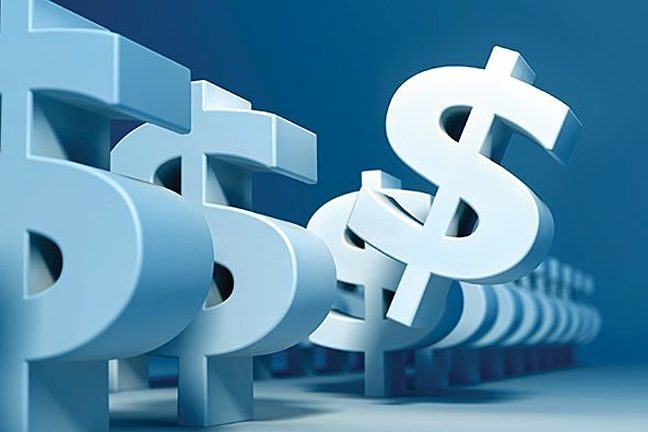 For a traditional business, when it finds a way to create value for their customers, they’ve found their source of revenue.

Having said that, similar to a non-profit organisation, when a social enterprise finds a way to create value for its beneficiaries, it still might not be their source of revenue. The company might not have a way to create enough profits to sustain the company fully and may thus rely on outside finances/funding, which is why the term financing model is used instead of business model. Below, we talk about 5 different categories and the financing models within them. The 5 categories of funding models are: funded by many individual donations, funded by a single person or a few individuals/corporations, funded mainly by the government, funded mostly from corporations, and the last is having a mixture of funders.

Many individual sources of funding

If this seems familiar, it’s because it’s mainly crowdfunding. But the nature of the “crowd” differs and that’s why there’s 3 models within this category.

Enterprises or organisations which connects people of all income levels to causes that resonates within the hearts of these people, are called “Heartfelt Connectors”. An example is the Susan G. Komen Foundation. The Komen Foundation operates globally by funding research, and supporting screening services, education and treatment projects, all to eradicate the notion of breast cancer as a life-threatening disease.

Much as the name suggests, organisations using this model tries to create loyalty in order to form long-term relationships with people that formerly benefitted from the organisation’s services, in the hopes that the beneficiaries will provide supplemental support. This model is used most by hospitals and universities, for example, Princeton University which boasts the highest amount of alumni support, which helps pay for 50% of Princeton’s operating budget.

Organisations connect with donors and members of the community by offering them solutions or support to an issue or the activities that are integral to their everyday life. Example, the National Wild Turkey Federation’s (NWTF) activities are beneficial to turkey hunters who become members and loyal fundraiser to NWTF’s work.

The main funds from organisations who use this model are from either a primary donor who is also a founder or from a few individuals/foundations who wants to tackle an issue(s) that’s personal to them. These organisations are usually in the medical or environmental field. An example of this would be the Bill and Melinda Gates Foundation, launched with the purpose of improving healthcare and reducing extreme poverty around the globe.

Funding from the government

These organisations work closely with governments to provide essential social services to the community, such as housing, education or human services. However, they are not entirely under the government, as they will have other sources of income. An example is the Texas Migrant Council (TMC) which provides aid and support to migrant and immigrant families through programs such as prenatal care, literacy, consumer education and preparing children for schools. After expanding into 7 other states, TMC now has funding from a variety of federal, state and local government sources.

Some organisations have identified and created innovative methods to combat social issues that aren’t solved effectively by existing government funded programs. By presenting their more effective and more cost-effective methods, they aim to convince government funders to support their alternative methods. HELP USA was to provide housing for the homeless and allow low-income families to afford permanent housing. They gained their support during the New York fiscal crisis, as their solution was pitched as more effective and less costly.

Organisations who are able to receive donations from business/individuals and distribute the goods to people who need them fall under this model. Businesses are willing to donate or offer their goods for a way cheaper price is because the goods would otherwise go to waste or because the marginal cost of making extra is low. An example is The Greater Boston Food Bank (TGBFB) who distributes millions of pounds of food to over 600 organisations including soup kitchens and homeless shelters.

Organisations using this model creates a national network of locally based operations, focusing on social issues that the government alone can’t solve. Most of the revenue is raised from individual or corporate funding/donations, very little of revenue coming from the government. Teach For America (TFA) is an organisation that uses this model and helps train and recruit fresh college graduates to place them into teaching positions across the country.

Although your social enterprise might not fit into any of these models, it’s alright. Your enterprise is yours and yours alone, you’ll succeed no matter if you use a finance model or not. You just have to closely examine your funding strategy, and plan out a proper way to ensure your business can financially sustain itself and is scalable, as without money and funds, your business won’t be able to last long.