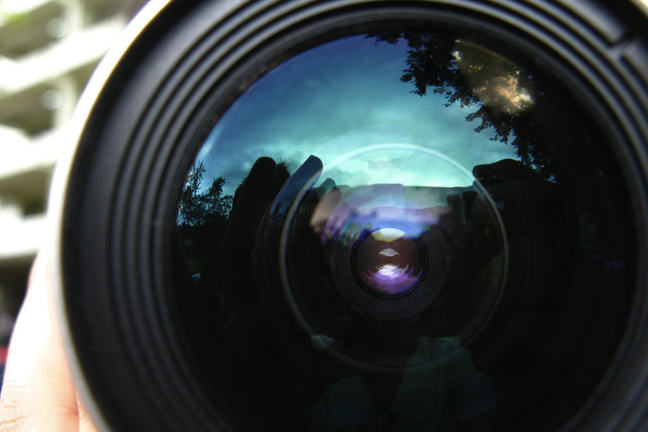 The rapid growth of explicit interest in planning for wellbeing is puzzling. After a phase of astonishing global successes in meeting basic material needs and increasing life expectancy, it is of course unsurprising that people’s attention should turn towards more ‘ultimate’ values. Yet aren’t wellbeing reminders far too obvious, and far too vague, to stimulate policy debates or creativity? We invite you to consider whether this obvious and vague term may be constructively ‘disruptive’.

It is often said that we live in an ‘age of disruption’ - an era that supports radical creativity, game-changing behaviour, and ‘disruptive innovation’. People who are ‘disrupted’ drop their usual habits and become energised and creative. This era of astonishingly rapid and diverse innovation is driven by the ongoing global social experiment in mass education and information-sharing. By taking this MOOC, you are using a radically new educational opportunity that may yet prove substantially ‘disruptive’ to the centuries-old system of didactic and often elitist university education.

But can an idea as basic as the ‘wellbeing lens’ be regarded as a creative force for social innovation? We tend to think of creativity in terms of radically new ideas or technologies, such as smartphones, driverless cars, and social media. But some of the most interesting social changes in recent years have come from rather obvious ideas with very long cultural histories. For example, local social currencies go back thousands of years and are simply based on the idea of deliberately fostering local trust. The flat-rate letter delivery system was a radical innovation at the time, but was based on a simple economic principle that everyone already understood. Sharing resources such as taxis and lawnmowers seems new today, but analogous practices are found in most cultures since the dawn of humanity.

The importance of wellbeing: does this ‘first principle’ need re-stating?

In moral philosophy, a ‘first principle’ is a foundational proposition that is self-evident and not dependent on anything else. The idea that human actions ought to be directed towards wellbeing is arguably a first principle. Sometimes, the best innovation comes just by revisiting first principles. Could the ‘wellbeing lens’ be used in this way?

The proposition that we should all promote wellbeing seems blindingly obvious: we all know that our learning strategies, our policies, our practices, our institutional arrangements, and our relationships should be organized with wellbeing in mind. We might further specify, for example, a ‘first principle’ for promoters of distributive justice: that the overall outcome is that the wellbeing of the worst-off is enhanced; that aggregate wellbeing is enhanced; or simply that any strategy should be justified using evidence and rationale concerning wellbeing enhancement.

But even if wellbeing is a basic first principle of social planning, it doesn’t follow that social planners need reminders about wellbeing. Perhaps the wellbeing principle is vague and truistic, and hence boring. Viewed in this way, wellbeing can seem to be a worthy but uninspiring theme.

On this course, we invite you to consider the opposite point of view: when suitably reminded, planners who habitually neglected wellbeing in their personal and collective decision-making can be radically shaken up by the wellbeing wake-up call. In practice, learners and planners often pay far more attention to things that go wrong than to things that go right with people’s lives. Or we pay attention to resources, without following through the actions and relationships involved in translating resources into benefits. Or we use indirect ‘proxy’ indicators of progress, like income or academic scores, without checking their assumed links to wellbeing.

It may, therefore, be radically ‘disruptive’ to force people to pay explicit attention to wellbeing or happiness when they are discussing what to study, what to change, or what to evaluate. There is already the recent example of the radical transformation of psychological disciplines, simply are a result of a small group of scholars and practitioners declaring a collective wish to be ‘positive’.

‘Wellbeing’ adds significant value to conversations about all aspects of planning. Other key terms like growth, sustainability, justice, health, and even morality itself all derive their value from their implicit relationship to wellbeing: