We covered a lot of ground in Week 1, as we introduced stereoscopy and the science behind the very earliest presentations of 3D images.

We met some of the key players, such as Sir David Brewster and Louis Jules Duboscq and considered their contribution to the rise of stereo photography.

If you want to learn more about Victorian photographic techniques this link to National Museums Scotland webpages will help.

We also have a range of Blogs from National Museums Scotland, as a general introduction to our work around Victorian photography.

Your appetite was hopefully whetted by travelling Around the World with William England, Francis Frith and others who took images of places in Great Britian, Europe and across the world.

This week, we will look at yet more themes and topics depicted in stereo photography, starting with industry and technology, people and places across the British Isles. 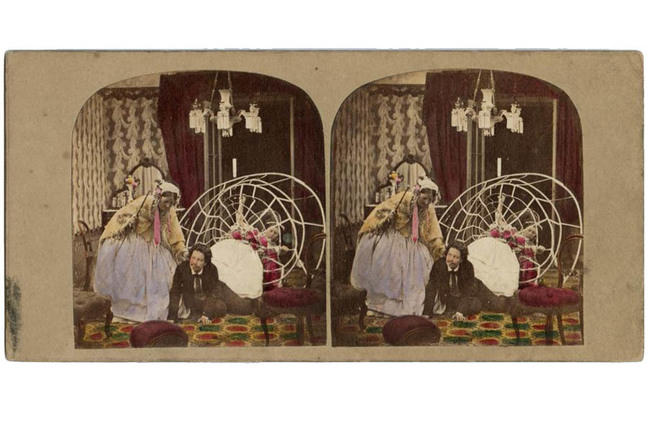 We then look in detail at two different but successful practitioners, George Washington Wilson and TR Williams, ending with a look at some of the lighter, fun ways in which Victorians enjoyed stereo photography.