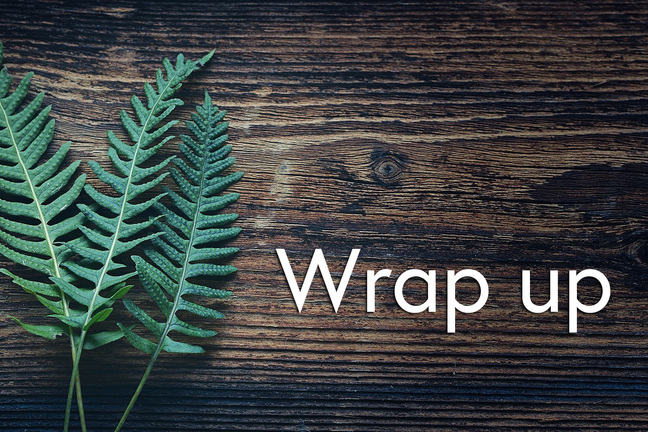 We started this week by looking at the way in which many structures resemble gigantic tubes, including airliners, ships, long-span bridges and sky-scrapers; and, examined the need to reinforce them with ribs and stringers, often by imitating nature, for instance bamboo stalks. We looked at how powerful computational tools, such as the finite element method, have been developed to allow the stresses and strains to be analysed in complicated structures subject to complex spatially and temporally varying loads.

Design codes and data from physical tests support the process of optimising designs using computer simulations, while staying within strength and performance limit states. Unfortunately, we do not usually have sufficient knowledge, of either the capacity of the structure or the demands that will be placed on it, to allow us to be certain about the performance of a structure and we must resort to probability-based knowledge. Consequently, structures need to be resilient so that they can withstand unexpected or infrequent events. Resilience can be achieved by including an appropriate level of redundancy, by adopting a damage tolerant approach in which failure occurs slowly thus allow damage to be identified and rectified before complete collapse or breakdown, or by using fail-safe mechanism in which failures do lead to catastrophic consequences but allow the safe shutdown or removal from use, such as with the electrical fuses in your house.

We have seen this week that there is a myriad of factors to consider when designing and analysing a structure, especially a complex structure that is part of large sophisticated system or network. There is a longer version of this concluding comment in the pdf below, which you might like to use to reflect on the material presented this week.

Finally, super structures are the result of thoughtful consideration of every option at all stages of design. As Paul McMullin1 writes

‘Think elegance, embrace simplicity. Give yourself time. Even when you don’t have any.’