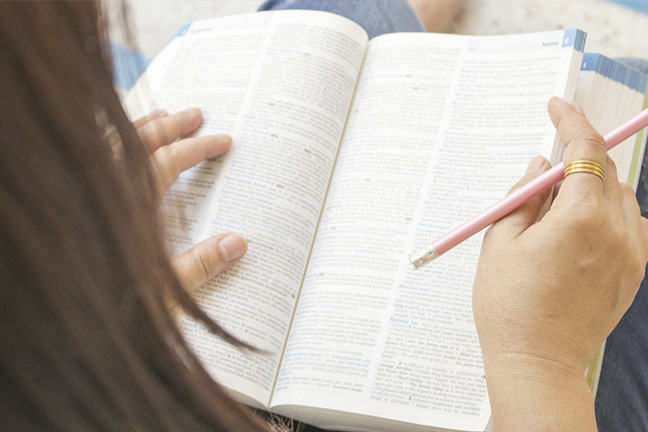 We have created a glossary to help you with some specific terms used in this course that you may be unfamiliar with. You will also find a downloadable PDF version of this glossary in the downloads section at the end of the step.

Adolescence: a period in life that begins with biological maturation, during which individuals are expected to accomplish certain developmental tasks, and that ends when they achieve a self-sufficient state of adulthood as defined by society.

Critical thinking: the ability to logically and systematically evaluate problems.

Hippocampus: a part of the limbic system that plays important roles in the consolidation of information from short-term memory to long-term memory, and in spatial memory that enables navigation.

Hormones: chemical messengers that are secreted directly into the bloodstream and regulated by the endocrine system.

Identity: the part of one’s personality of which one is aware and is able to see as a meaningful and coherent whole.

Myelination: the formation of a fatty sheath surrounding a nerve fiber (axon), which increases the speed of neural conduction.

Neuroplasticity (brain plasticity / neural plasticity): the ability of the brain to change throughout the lifespan.

Positive youth development (PYD) frameworks: a strengths-based model that advocates building upon the assets and competencies of youth to promote desirable outcomes.

Prosocial behaviours: positive behaviours such as cooperativeness, kindness, and trustworthiness.

Puberty: growth processes, including the skeletal growth spurt and maturation of the reproductive system, that begin in early adolescence and transform children into physically and sexually mature adults.

Self-esteem: the individual’s overall positive or negative evaluation of herself or himself.

Self-regulation: being able to consistently regulate one’s own feelings and behaviours.

Sensitive brain period: a time when brain plasticity is heightened and hence there is an opportunity for learning and cognitive growth as the brain adapts in structure and function in response to experiences.

Synaptic pruning: the selective elimination of unused brain cells (neurons) and their connections.

Wellbeing: not just the absence of disease or illness; a complex combination of a person’s physical, mental, emotional and social health factors.

Having looked at some of the language we will be using in this course, are you more aware of the dimensions that adolescent social and emotional wellbeing will cover?