This content is taken from the University of Reading's online course, Supporting Successful Learning in Secondary School. Join the course to learn more.
View course
1.5

People’s values, beliefs and attitudes are formed and bonded over time through the influences of family, friends, society and life experiences. So, by the time you’re an adult, you can hold very definite views on just about everything with a sense of “no one is going to change my mind”. 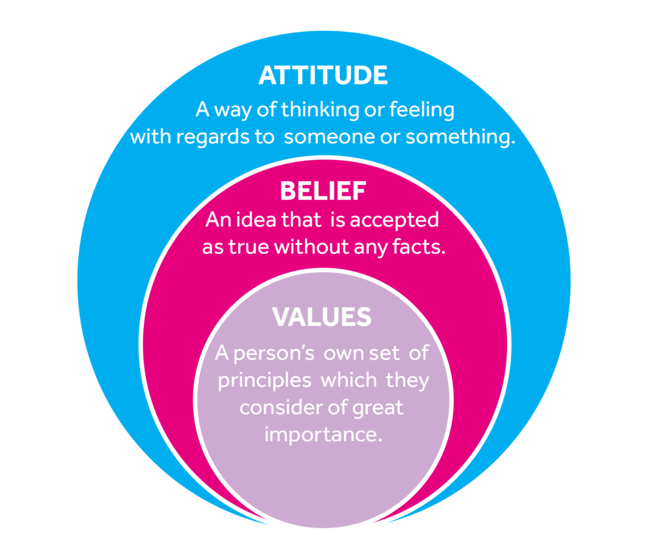 Figure 1: Definitions of values, belief and attitude. ©University of Reading

The combination of your personal values, beliefs and attitudes are your moral principles that guide you in life and affect your behaviour. However, your views can wildly differ to others and in an institution such as a school, these beliefs may be counter to the values of the school, child development or indeed the law. Here are some examples:

Values that clash with child development.

You believe that boys need more help and are less able to look after themselves than girls, because of your experience with your children. At home you fuss around your son much more than your daughter. In school, there’s an approach of equality of opportunity, and the expectations of girls and boys are that they equally behave well, clear up and help each other. However, you don’t believe this can happen. In class, you pay more attention to the boys by making sure they have all they need, getting them paper, pencils and resources while trusting the girls to already be organised. Do you think it’s fair to make this assumption? What messages are you sending to the boys and the girls?

Some pupils are brought up in households where swearing is the norm and they bring that view into school. You, however, vehemently hate swearing and when a pupil does swear you hand out the worst possible punishment. Have you considered whether the punishment fits the ‘crime’? Or even linked to the issue? Is the punishment more to do with swearing than what the pupil has done? It could be that the pupil has been provoked so much they’ve lashed out by swearing. If you don’t deal with the underlying issues and simply punish the swearing, then your moral compass – not the school’s moral compass – is prevailing.

Everyone has their own view about education and what it should involve, which can lead to healthy debates and ideas. However, it needs to be acknowledged that a personal view will remain just that – unless it’s supported by sound evidence.

When working in schools, you must be prepared to adjust your belief system to fit the education and school system. If you refer to the previous Step as an example, even though you may disagree with sex and relationships education for all ages – if it’s the law – you’ll have to teach and support the subject. It’s a bit like having a light switch – you have to turn your values off while in school. It can be hard but it isn’t fair on pupils if they are expected to be taught something, and it is then not taught, or taught badly. By following the rules and values of the school you are not compromising your own values and beliefs.

Can you think of a situation where your views have changed (either personally or professionally), from a previously definite view? What happened to change your view?

If you can, try and get involved with conversations that take place during the current week’s activities to enhance your learning experience and to get the most out of it.

In conversation with Helen

Relationships, Sex and Health Education (RSHE) in the UK

Learn the statutory requirements for relationship, sex, and health education in the UK and how to teach these issues effectively.

Creating an Inclusive Classroom: Approaches to Supporting Learners with SEND in Computing