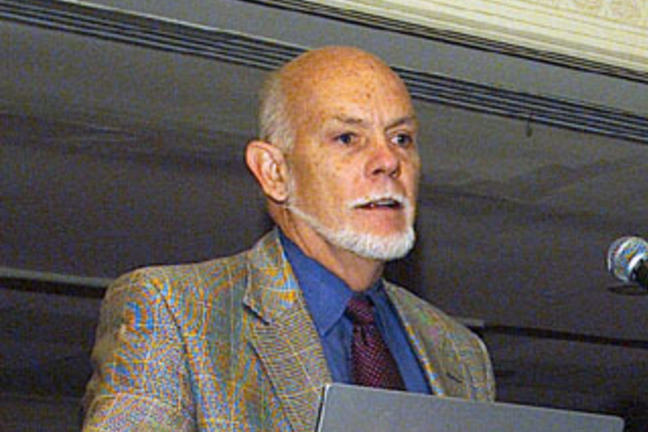 A challenge for energy consumption

Professor Richard Smalley gave a presentation on December 2, 2004, titled Symposium X—Frontiers of Materials Research. In which he laid out the Terawatt Challenge.

To provide the technology for accomplishing our energy goals, what we need to do is to find the “new oil”—a basis for energy prosperity in the 21st century that is as enabling as oil and gas have been for the past century.

“To solve the energy challenge, we will have to find a way to produce, every day, not just what we are producing right now, but at least twice that much. We will need to increase our energy output by a minimum factor of two, the generally agreed upon number, certainly by the middle of the century, but preferably well before that..”

At the time of his presentation, the world consumed on average 14.5 terawatts of power, the equivalent of burning 220 million barrels of oil per day. Thinking to the future, Smalley estimated that by 2050, we would require 60 terawatts to comfortably support the world’s population, which is estimated to be around 10 billion.

“Not only must the world effectively quadruple its energy production. These new energy sources cannot add to atmospheric carbon dioxide, which is generally accepted to be a cause of global warming”.

With this presentation, Smalley laid out the Terawatt challenge – to generate renewable, clean energy to meet the global demand. To read more on the Terawatt Challenge see the article attached at the end of this step.