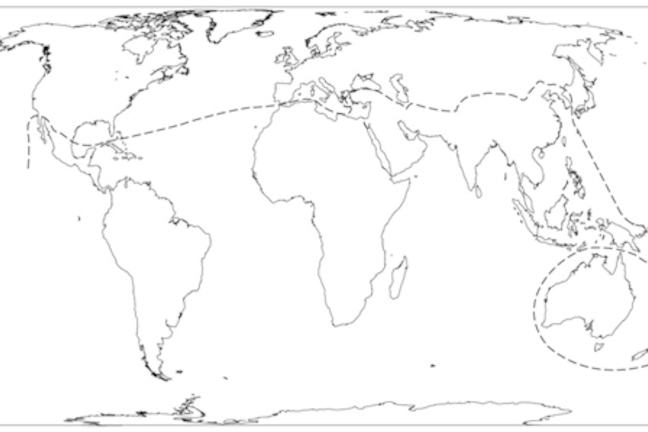 Is it possible or helpful to define sustainability?

Thank you for completing the poll. We will come back to this later. Now, let’s unpick the ‘s’ word.

“Sustainability is a new idea to many people, and many find it hard to understand. But all over the world there are people who have entered into the exercise of imagining and bringing into being a sustainable world. They see it as a world to move toward not reluctantly, but joyfully, not with a sense of sacrifice, but a sense of adventure. A sustainable world could be very much better than the one we live in today.”

Sustainability is a commonly-used term in scientific research, education and politics around the world. It is controversial, generating support and hostility in equal measure. There is no one definition that everyone would agree on. If we look the word up in a dictionary, we will find meanings including support over an extended period, nourishment, conservation, the achievement of balance.

Sustainability is most closely connected to the environment and to global issues such as climate change, food security, water and waste management; scientists are working towards solutions for how we can achieve sustainability in relation to these issues.

But sustainability is also increasingly used in connection with our personal development as human beings, how we relate to each other, our attitudes towards equality and opportunity, our abilities as individuals and communities to be proactive in our relationships with the world around us in order to achieve nourishment, balance and longevity.

Here are just a few commonly used definitions of sustainability:

As can be seen, “most commonly cited definitions refer to the ‘need to improve quality of life for all without depleting the earth’s natural resources’ – pointing to inter-generational equity, legacies for the future and responsibilities to the natural world.”

Dr Alex Ryan, University of Gloucestershire and Professor Geoffrey Samuel, Cardiff University (Content used in a presentation created for ‘Sustainability and the Humanities: Shaping Culture and Community for a Changing World’ event: sponsored by the University of Cardiff - Available under Creative Commons, Attribution, Non-Commercial Share-a-like licence at the humbox site) (Feb 2012)

However appealing sustainability is conceptually, it remains open to a variety of interpretations, ideologies, and practices. For this reason the term is beginning to lose its power and meaning. Jonathan Meades, in a 2012 BBC 4 series On France, commented:

When did the terms “Sustainability” and “Sustainable Development” start to be widely used?

Text in this section sourced from The Open University under a Creative Commons Attribution-NonCommercial-ShareAlike 2.0 Licence. http://openlearn.open.ac.uk/course/view.php?id=4331

In 1972 an international conference held in Stockholm in Sweden attracted large numbers of people from governments and non-governmental organisations (NGOs) who felt they were stakeholders in environmental issues. From that conference emerged a clear theme that environment and development issues were inextricably linked. Around this time the term ‘sustainable development’ first started to appear.

In 1980 the International Union for the Conservation of Nature and Natural Resources (IUCN), the World Wide Fund for Nature (WWF) and the United Nations Environment Programme (UNEP), produced the World Conservation Strategy. This strategy stressed the interdependence of conservation and development and called for the vitality and productivity of the planet to be safeguarded.

In 1983 the Brandt Commission, chaired by the former West German Chancellor Willi Brandt, reported on North/South relationships. The term ‘South’ in this context is or was often used interchangeably with the terms ‘developing countries’ and ‘less developed countries’. ‘North’ in this sense is used to apply to the rest, the so-called ‘developed’ or ‘industrialised’ world. With increased globalisation since 1983, while there are still many development issues between regions, the boundaries have changed in some senses and the divisions are considered at time of writing to be artificial and to cause unhelpful polarisation and stereotyping in some sustainability situations. For instance the contrasts between rich and poor occur within as well as between countries and there is considerable diversity in terms of development within both South and North.

“Sustainable development is development that meets the needs of the present without compromising the ability of future generations to meet their own needs.”

What this definition succinctly emphasises is that the core issue is one that involves trading some present consumption or development or satisfaction with some aspect of the welfare or development or satisfaction of future generations. This concern has deep emotional roots in human beings, especially in people who have, or expect to have, children of their own. Parents forego many types of current satisfaction in order to provide for the future of their children – and this drive has clear biological and evolutionary advantages. Issues that threaten the sacrifices made by parents generally raise very strong emotional reactions – reflecting the high commitment and value placed on this concern for the future.

Think about: What comes into your mind when you hear the ‘S’ word? Share your thoughts in the Comments. Are you conscious of how your own context influences your understanding? How do you agree or differ from other learners?