This content is taken from the University of Bristol's online course, Unleash Your Potential: Sustainable Futures. Join the course to learn more.
View course
3.2

Tackling the global challenges of sustainable development requires global change. In this section, we will look at some of the different roles at play in making change happen. Change is complex, unpredictable and can take place in a variety of different ways. 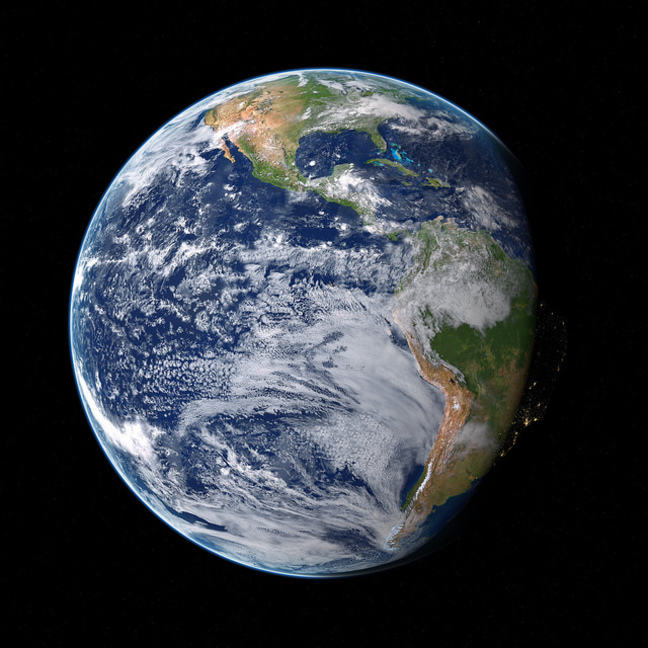 Our discussion will never be able to cover change in all of its areas, but will be helpful in framing the work of the various people we interview this week, and the organisations they are involved with. We’ll consider the roles of understanding, awareness raising, innovation and experimentation, development of policy and legal frameworks, and implementation of changes.

Contributing to our understanding of the world is often a role played by academia, as well as some foundations and other organisations. This can be done by gathering data and creating models to help understand how the natural world is being affected by our activities, such as the work of Laura Robinson coming up in Step 3.5. It also can be done by helping us to understand the lived experience of all affected by sustainability challenges, particularly the marginalised such as the homeless women Ailsa Cameron talked about working with in Step 2.16. Understanding can also be about questioning our unspoken assumptions and formulating alternative narratives to shed light on ways in which our usual and habitual ways of thinking and doing may be unhelpful or broken.

Understanding alone is not enough to bring about change, in that those with the power to make change happen must also accept that something should be done. Awareness raising is helping to do this, by working with both those who are in more traditional ‘positions of power’ such as politicians and business leaders, but also those whose everyday lives affect and are affected by the challenges of sustainability. Sue Lipscombe of CodSteaks, coming up in Step 3.6, speaks of how public art can help to do this in wider society, while Mike Czerniak, in Step 3.11, speaks of his more direct work raising awareness in the semiconductor industry of their impacts on climate change. This work towards raising awareness is inevitably political, in the broadest sense of the word, and so can often reveal a diversity of views. Whether to adopt an approach working towards consensus, or a more confrontational approach (such as that taken by NGOs such as Greenpeace, for example) is a decision that anyone involved in working to bring about change will inevitably face again and again.

As an understanding of a problem arises, there is a need to find ways to move forward. Innovation and experimentation can take place in an effort to do this. This innovation might be technical, such as the development of new greenhouse gas emissions reduction systems by Edwards coming up in Step 3.11. It might be around business models or policy, as explored by the Ellen MacArthur Foundation, Step 3.7, who also speak of the need to bring a diversity of people together to stimulate the creativity and lateral thinking needed for innovation. It might be a more ‘bottom up’ approach with individuals and communities trying new ways of doing things and exploring new priorities, such as the Transition Town movement. This experimentation takes place in many ways and some succeed, link with others, and move forwards to make real change.

When there is a sufficient degree of awareness, some successful experimentation, and a move towards consensus is taking place, frameworks to spread and ‘normalise’ the changes can be put in place through policy and law. This can also involve exploration and experimentation, through think-tanks, parliamentary committees, and trials at local and regional levels, as well as a sharing of good practice. Once again, this involves many and diverse voices, some of whom have more ‘official’ power than others. It can involve a messy mixture of political confrontation and consensus building. One important, and unrecognised, role is working to make sure that marginalised communities with little voice have a say in how such frameworks take shape, such as the Productive Margins project.

While these legal and policy frameworks have the most obvious effects on the ‘international grand challenges’ such as climate change through the Paris Agreement, they also have a deep affect on more ‘bottom up’ initiatives. For example, the businesses responsible for the spread of decentralised energy and storage discussed in Step 2.9, whether it be in the UK or in Africa, are affected by the laws and policies of the regions involved. As Sam Williamson observed in Step 2.11, a stable framework makes it far easier to plan what investments to make.

Finally, implementation of potential solutions requires individuals and organisations to put things in place more widely. This will require funding and investment, whether this be through the private sector to gain a return, or large scale aid, such as that responsible for the near elimination of malaria in many countries. Implementation may also require policing and enforcement – whether this be by states, or NGOs such as ClientEarth. It also requires further understanding of how effective changes actually are, including whether they are having unintended consequences both good and bad. This will lead to further experimentation and innovation.

So, we’ve just taken a birds-eye view of the process of change, let’s turn to this week’s case studies.