This content is taken from the University of York's online course, Tackling Environmental Challenges for a Sustainable Future. Join the course to learn more.
View course
1.9 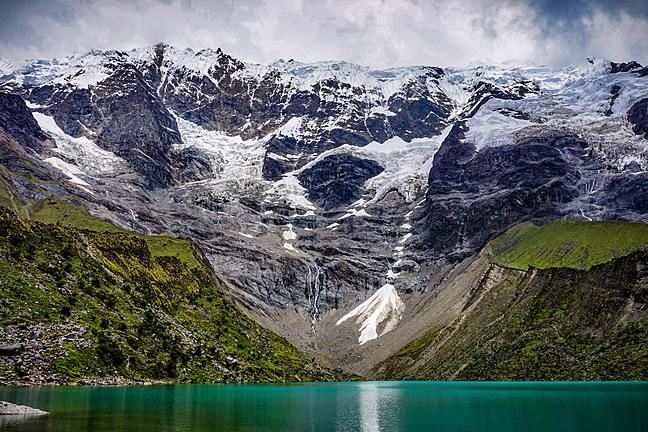 As we saw previously, the vast majority of glaciers around the world are in retreat as a consequence of our warming climate – in other words, they are getting smaller because more melt is taking place and there is insufficient new snow being added to compensate for this increased melt.

When glaciers lose mass, we often talk about them as having retreated, to reflect the fact that as ablation outpaces accumulation, the net effect is for the glacier to appear to get shorter. However, accompanying this retreat a glacier also usually thins, and the surface lowers.

Photographs captured years apart can act as very striking indications of how much and how fast a glacier has got smaller. The image below shows three images of a glacier called Gígjökull in South Iceland. It is part of a larger ice-cap known as Eyjafjallajökull, which you may have heard of. In 2010, a volcano located underneath the ice-cap erupted generating large amounts of ash. The ash-cloud drifted generally eastwards and it had a major impact on European flights for several weeks. As a consequence of all this volcanic activity, Gigjökull was changed significantly. A large proglacial lake was filled in by huge deposits of ash.

The Department of Environment and Geography at the University of York have been coming to this glacier for a number of years now, and in those repeat visits, we have witnessed very striking changes at Gigjökull. These changes are shown in the figure below (alongside some earlier imagery from the mid-1990s). As well as the changes imposed by the volcanic eruption, significant climate-driven changes have also taken place on this glacier in the past few decades.

Stark changes of the Gígjökull Glacier between 1995 and 2018. These images were all taken by David Rippin, and although not captured from precisely the same location, it is possible to pick out features on the surrounding mountains in each image, and thus to witness the changes that have taken place in the glacier. Note that the lake visible in the 1995 image was filled in by the 2010 volcanic eruption. However, substantial climate-driven retreat of the glacier is very evident.

When glaciers retreat, they leave behind indications of their former maximum extent. These landscape features are numerous – we might see moraines which are ridges of unconsolidated material deposited at the outer limits of a glacier when it reaches it maximum extent. Moraines are powerful and useful tools in our efforts to reconstruct the past extent of glaciers to understand how big they have got in the past. If we can also estimate the date when a moraine was deposited then we can work out the rate of retreat of our chosen glacier. The video below demonstrates how glaciers move material and can deposit it at it terminus, thus marking its maximum extent.

Other features that we might see in the landscape, left behind by a retreating glacier are smoothed and rounded topography. Glaciers are extremely powerful erosive agents in the landscape. As they move across solid bedrock they can smooth out rough areas and the smoothness that is left behind serves as a good indication that past glacial activity has occurred. 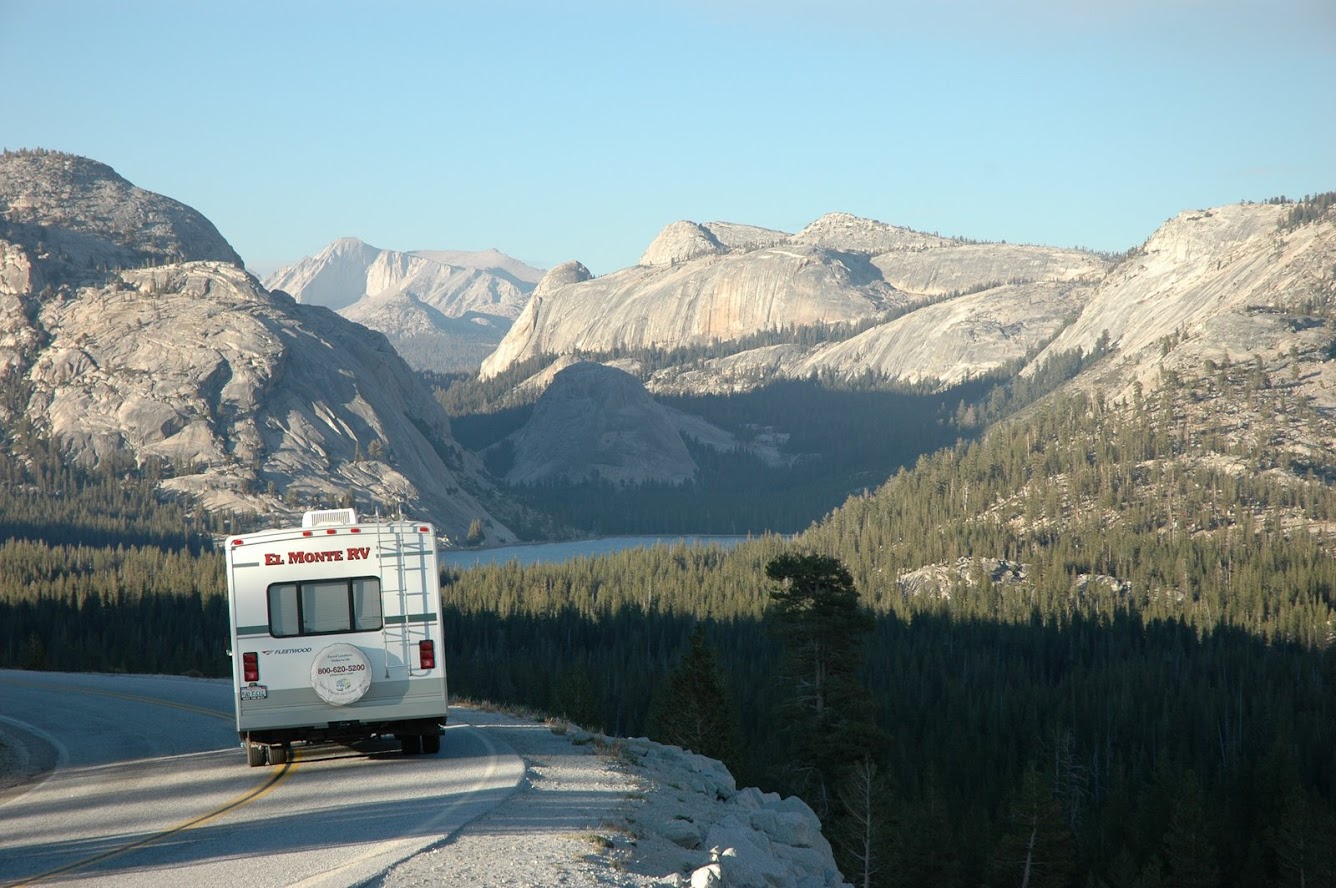 Tuolumne Meadows in Yosemite National Park (USA). This landscape is dominated by smoothed and rounded rocks - a consequence of glacial activity.

We might also see drumlins, eskers, roche moutonées and a whole host of other features that are formed beneath glaciers by a combination of erosive and depositional processes. All of these, combined with moraines smoothed terrain indicate that glacial activity once took place, and that glaciers have retreated from the area.

Glaciers and thier impact on sea level

Perhaps the most well-known consequence of retreating glaciers is their impact on sea level. Glaciers and ice sheets are made of compressed snow. Over the many years (decades and longer) it takes for glaciers to form, they extract significant volumes of water from the oceans. This happens because water is evaporated from the oceans before then falling as precipitation over land. In glaciated regions when it is sufficiently cold, this precipitation is in the form of snow, which subsequently transforms to glacier ice, where it remains locked up.

As a result of the period of anthropogenic climate change through which we are living, associated with climatic warming and increasing glacier melt, more and more water is being removed from glaciers and ice sheets, and it is instead being added to the oceans. Consequently, seas are rising as ice masses shrink in size. Sea level rise is an extremely urgent concerns for huge proportions of the world’s populations who live in coastal areas. Dealing with the challenges that sea level rise poses is one of the greatest challenges of our lifetime.

However, in addition to sea level rise, there are other consequences of shrinking glaciers and the global warming that is driving this. These are dealt with in the next step.

Read more on the landforms discussed in this step.