This content is taken from the University of York's online course, Tackling Environmental Challenges for a Sustainable Future. Join the course to learn more.
View course
1.19 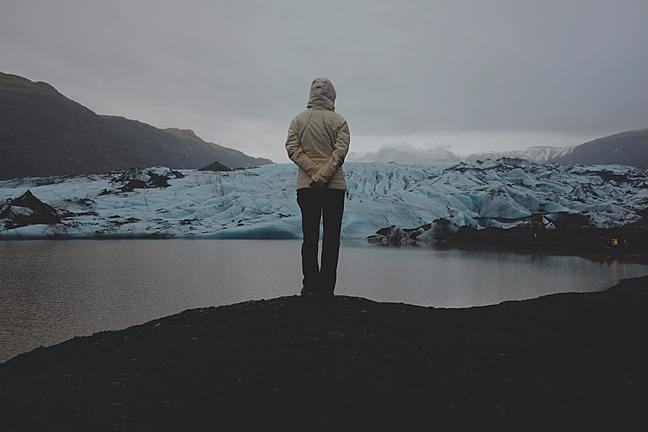 What do we predict?

Attempting to work out what will happen to glaciers and ice sheets in the future is of great importance. This is because all ice on the planet currently accounts for approximately 75% of all of the world’s freshwater, and if all of this was to melt, then we would expect to see a sea level rise equivalent of about 75 m.

As our climate is warming, and looks set to continue to do so, so our models predict that the vast majority of glaciers in the world, as well as the ice sheets of Antarctica and Greenland, will lose mass and shrink. In doing so, this will have implications for sea level rise and diminishing water supplies. The short video below provides a short summary of some work that has been carried out on the Thwaites Glacier in West Antarctica - an area about which we have a lot of concerns for the future.

It is important to point out that glaciers do change on a range of timescales. We have seen that over the course of a year, a glacier will experience periods of net mass gain (during the winter) and net mass loss (during the summer). We have therefore seen that to truly evaluate a glacier’s health requires us to look at an entire year, and not just part of a year.

Furthermore, even that is not enough, since as we all know, our weather naturally varies from one year to the next, such that we might encounter a year with a particularly warm summer, and then the following year it might be significantly colder.

Such variations are natural and not indicative of any larger scale changes. What this does mean though is that when we try to evaluate and determine how a glacier is responding to longer term climatic change (as opposed to normal weather patterns) we need to look at several year’s worth of data (thus demonstrating the exceptional value of long-term records of glacier change), and look for longer-term trends in glacier change. Coupling these longer-term records with our ability to model future glacier behaviour, we can attempt to predict the future state of glaciers.

Understanding how glaciers will respond to future changes is one of the key challenges facing society.

Glaciers in the tropics and sub-tropics

There are predictions of an increasing loss of mass from glaciers and the major ice sheets, and some numbers relating to these changes are considered in the next section. As discussed earlier in this course, it is, however, glaciers in the tropics and sub-tropics (e.g. the Andes of South America) that are of particular and immediate concern. This is because not only are glaciers here receding, but there is a very large proportion of the world’s population in these regions, and a great deal of the world’s biodiversity. Glacier retreat in these regions has occurred at an unprecedented rate and projections are made of complete disappearance of small glaciers here due to climate change driven modifications to air temperature and precipitation. As previously discussed, this will have dire consequences for the provision of reliable water supplies for the millions of people who rely on it.

Another lesser-considered consequence of future glacier change is the development of hazardous proglacial lakes. As glaciers retreat, in the terrain that is now uncovered in front of them, they often leave behind basins that have been gouged out by glacier activity, and which are impounded by mounds of sediment known as moraine. Moraine is created when a glacier is more healthy and is advancing, and is thus able to push up mounds of sediment. These basins fill with water and are becoming more common as glaciers retreat. These proglacial lakes (proglacial means ‘in front of a glacier’) are dangerous because the dams that hold them in are made of loose unconsolidated sediment and it doesn’t take a great deal for these dams to be breached. Most commonly, this might happen if something like a lump of rock or ice falls into the lake, creating waves which overtop the dam and break it up. This short animation demonstrates how this could happen:

These dangerous lakes are becoming more common and are predicted to become even more so as glaciers continue to retreat. If these dams are breached then a glacial lake outburst flood takes place with devastating consequences for people considerable distances from the lakes. These lakes are particularly common in the Andes and the Himalayas.

In 2018, the Guardian newspaper reported on these lakes in Peru as ‘deadly flood timebombs’, particularly discussing one known as Lake Palcacocha which is heavily swollen, and which threatens a population of 50,000 people who live below the lake directly in its floodpath. Modelling of a potential flood, generated by a chunk of ice falling into the lakes, suggests that up to 15 billion litres of water could be displaced from the lake and over the 30m high rock dam. This flood wave would be truly devastating for the people and livelihoods in its path.

The image below shows Lake Palcacocha in the Peruivian Andes - the lake discussed in the above story. 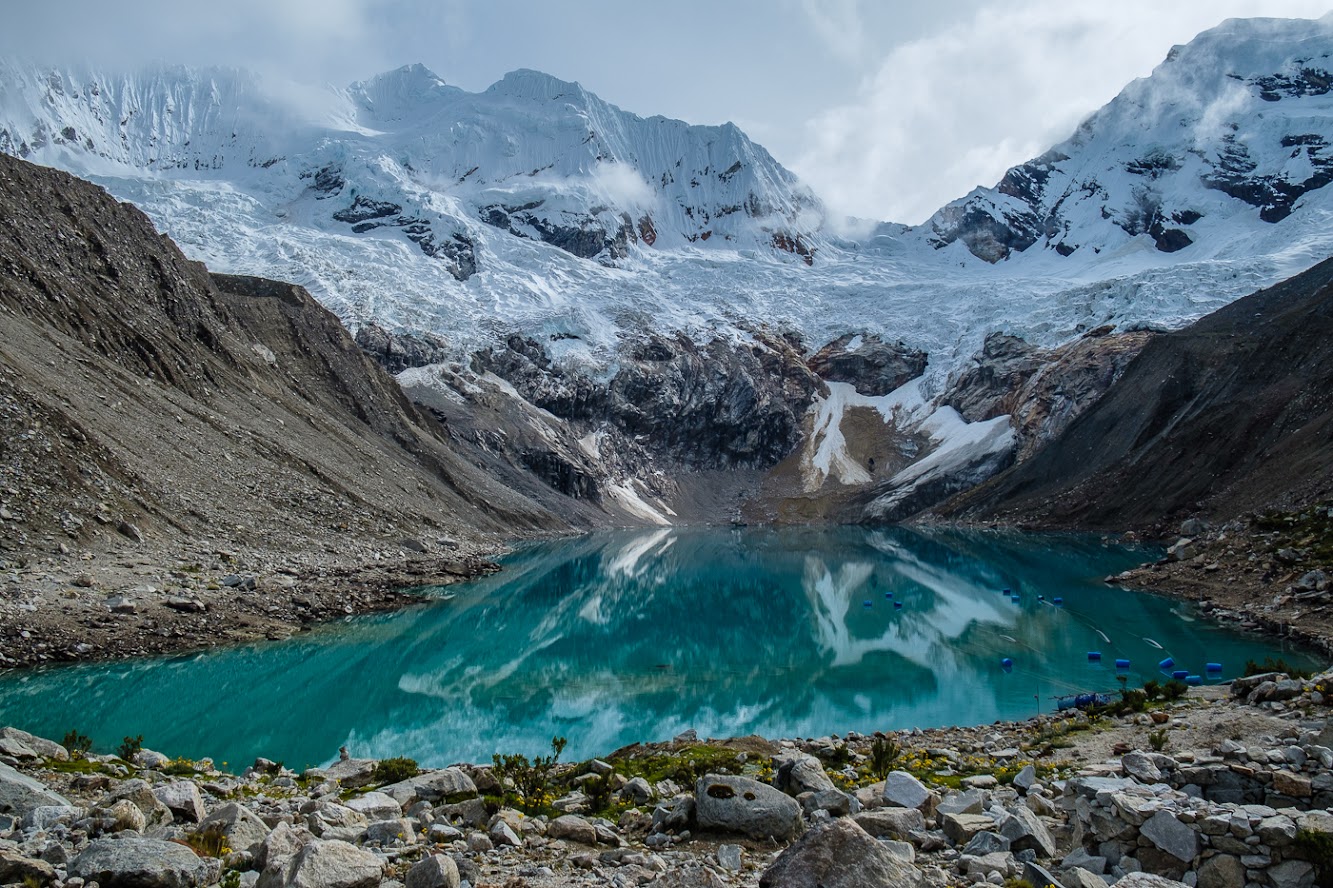 This lake is one of the most dangerous proglacial lakes in the world.

There is a terrible irony in the fact that future changes of these retreating glaciers pose hazards both from too much and too little water.

You can read more about glacier lake outburst floods.