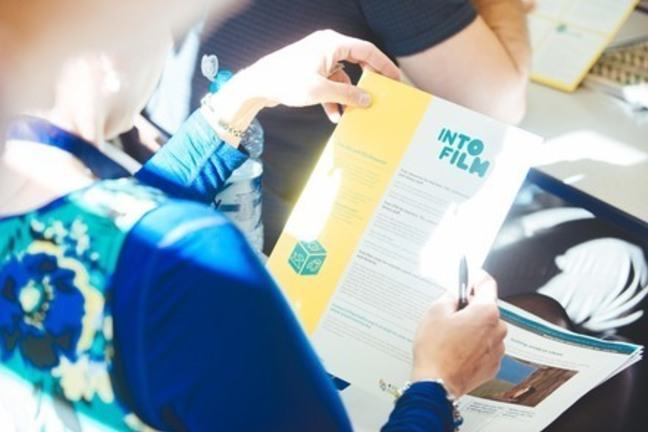 In this step we’re going to look at setting as an important element of textual analysis and we’ll use three of the elements from the 3Cs and 3Ss in greater depth; setting, colour and character.

The choice of location sets expectations for the narrative (storyline) of a film and how characters may behave. It can identify a mood or situation quickly, particularly important in short films, and can help the audience to understand the actions and emotional lives of the characters. The setting provides geographical and historical context for a film or book and determines where the action will play out.

The first shot in a film is often an ‘establishing shot’ which is a wide shot, usually used to show the viewers where the action will take place. This allows us to contextualise the characters within their location.

There are two types of setting:

When examining setting, the time of day in which the scene is taking place, the period in which it is set and the season are all important elements of the atmosphere created on screen. As well as the location, it is useful to examine the predominant colour or colours on screen as they impact both the mood of the scene and our reading of the genre of the film.

In the next step, 1.9, we’ll look at an activity you can do in you class to analyse the setting of a film.

Find out why film matters and become an advocate and teacher of film education with this course from the British Film Institute.