Some materials allow electrons to move freely through them. These are electrical conductors. That flow of electrons creates an electrical current in a circuit.

Other materials hold electrons tightly together which inhibits a flow of electrons. These are electrical insulators. Common examples are rubber, plastic and glass.

All metals conduct electricity, however some conduct electricity better than others. Copper is highly conductive and is commonly used in electrical wiring. However, pure lead does not allow electrons to move as easily, it creates more resistance.

Contrary to popular belief pure water does not actually conduct electricity, however tap water does. Water from the tap is full of impurities which have been added for numerous reasons. Some of these impurities contain ions (atoms which are charged as they have an unequal number of protons and electrons) and these turn the water into an electrical conductor. Sea salt contains ions therefore sea water is also an electrical conductor. 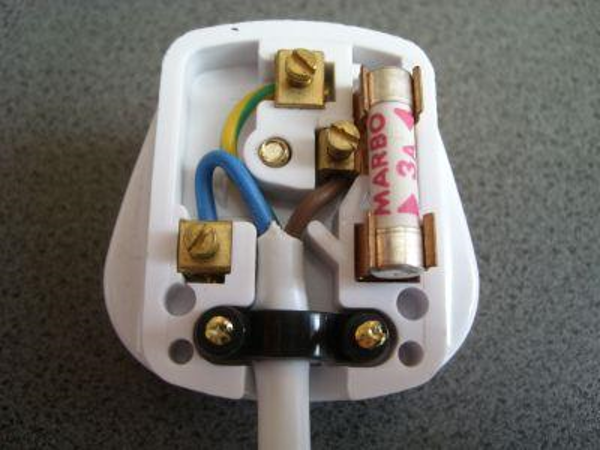 Ease the transition to teaching science to secondary pupils during the COVID-19 pandemic with online and offline approaches.