This content is taken from the Deakin University's online course, Team Coaching. Join the course to learn more.
View course 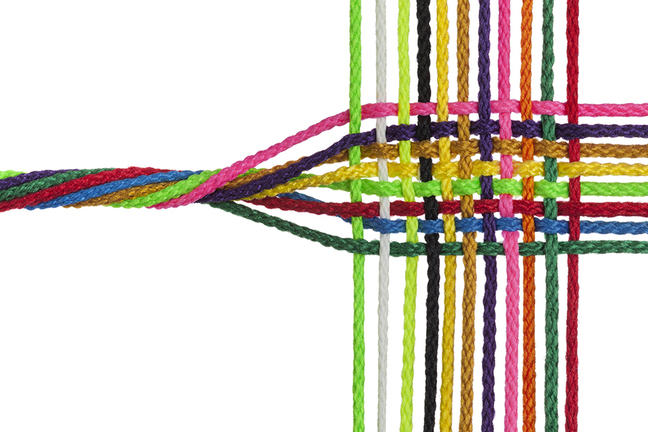 Moving yourself out of the way as coach could help your team grow.

An earlier course covered in detail the concept of athlete-centred coaching in which the athlete’s needs are given consideration in the coaching agenda. We’ve also discussed the concept of harnessing the collective intelligence of the team, getting inputs from all players in designing things like team strategy and in reviewing games.

It’s happened often and at all levels of participation, that I’ve heard a coach who’s tried the athlete-centred approach say they were pleasantly surprised at what emerges from the team when athletes are invited to share their ideas and perspectives. This happens particularly where athletes feel sufficiently safe to express their views.

For younger ages this might take the form of asking athletes what they’d like to do for the last 30-minute period of one training session, or asking what part of their game they’d like to develop next, or what the most important thing is for them to focus on in the next competition. This can be asked to the team as a whole or to an appointed ‘leadership group’ who canvass their teammates’ ideas.

An extreme example that thankfully turned out well happened in the 2011 ICC Cricket World Cup. We began the Indian cricket team’s campaign in earnest over 12 months prior to the scheduled final in Mumbai. By the time the team had reached the quarter-final of that tournament we had already played six World Cup games, which also meant we had completed six very focussed pre-game team strategy meetings.

The quarter-final game was against Australia, the reigning champions and a team we had played a number of times in the recent past. Between the coaches, there wasn’t too much more or new information we could add in yet another pre-game meeting other than to reinforce the things that were already working.

We really wanted the players to take ownership of the processes required in that game, and in keeping with our belief in players and in the collective intelligence within the playing group, we took a calculated risk.

In preparation for the pre-match meeting on the eve of the game, I wrote a question on the whiteboard in the meeting room: What’s really important for tomorrow’s game? Once all players and coaching staff were assembled in the room, the question was posed. Every member of the support staff, including the coach and manager, were then requested to leave the room.

Only players remained, and their task was to discuss the question among themselves. They were told that when they were done, they were free to leave, and nobody was going to ask them to report back.

Coaches were tasked to resist the temptation of asking what was discussed – we wanted the players to own whatever transpired – as they would be solely responsible for what happened on the field the next day. As with every other game, none of us coaches would score any runs or take any wickets on game day.

We guessed the conversation would last around 15 minutes, but it wasn’t until a full 55 minutes later that the players emerged from the room. It was clear by their body language that they were ready for the game. We never did ask what transpired in the meeting.

The following day the team delivered a clinical and comprehensive performance that saw them defeat the Australian team to advance to the semi-finals. They would go on to win that game, and the final.

It’s important for a coach to know when to step back and let the team lead themselves.

If doing this exercise with your team is an option, what question would you give them to discuss?