This content is taken from the The University of Sheffield's online course, Technical Report Writing for Engineers. Join the course to learn more.
View course
2.7 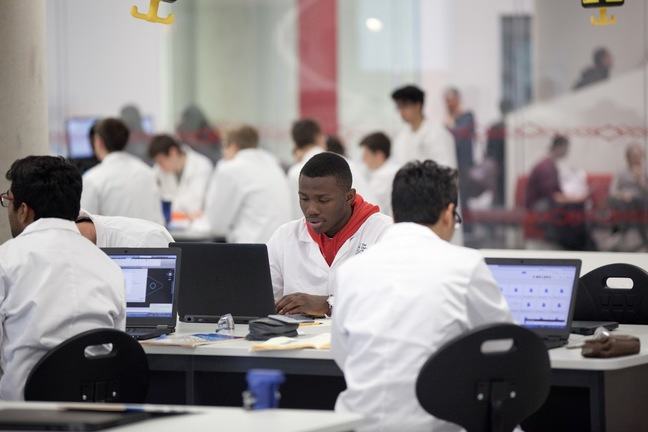 Plagiarism is using ideas or words from another person and submitting it as your own. It could include cutting and pasting text or images from a published work or could be graphs or drawings where you have not acknowledged the source.

If you use someone else’s words, not only should it be referenced but also presented in quotation marks. For example:

“I think I can safely say that nobody understands quantum mechanics” (Feynman, 1965).

If you are not going to quote, but paraphrase instead, you need to find a way of saying the same thing without it looking ‘laundered’ (swapping out individual words). For example:

Quantum mechanics has been said to be so paradoxical that no-one really understands it, even eminent physicists (Feynman, 1965).

When you submit work for marking at a university, your submission must be electronically readable (i.e. not a photograph of a handwritten note). This will be automatically checked by a software algorithm against published work and the work of other students at universities across the world.

The most common one you will hear about is called TurnItIn. This software gives the marker a % of the content in the report which has been directly copied from other texts and where those texts are.

In many cases you will not be able to see your TurnItIn reports; they are only visible to the assessor.

There is no golden rule for how much text from other sources you can use, such as ‘30% is too high’. It all depends on the purpose and context of the report.

To be safe, you should ensure you make all efforts to identify work which is not yours and where you have collaborated in group work, make sure you identify the other members of the group.

As well as referencing sources that you find in your literature review, you must also acknowledge information that is given to you by your university, whether this is tutorials sheets, handouts, lecture notes or instructions for a lab practical. To do this, you would follow the standard format for referencing a chapter in a book. 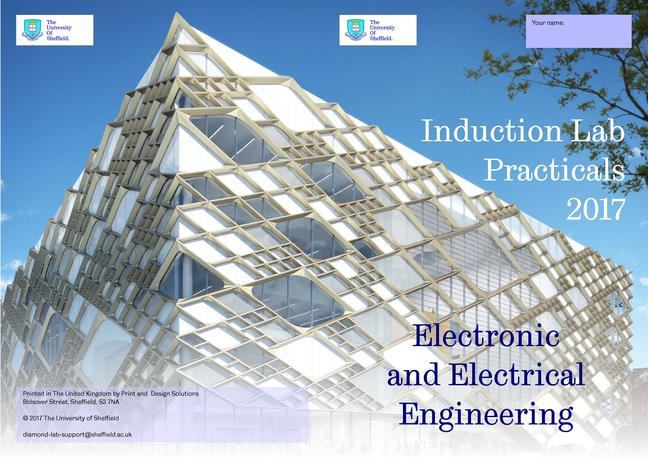 For example, you want to include a diagram from your lab book. This is how you would reference it:

Why do you think plagiarism is a concern?