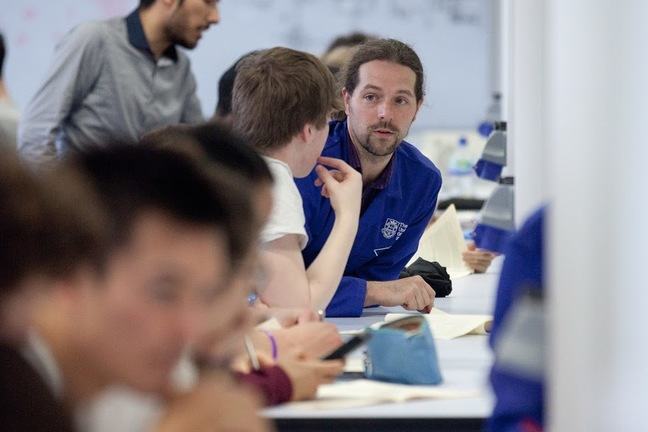 When it comes to writing your procedure, it’s important to remember that you are writing a technical report. In other words, you are reporting what happened in the experiment. But, unlike a journalist reporting a political scandal in a newspaper, engineers are not interested in who did the work - they are only interested in the experiment itself, in other words: the methods that were used.

The reader wants to focus on the experimental (or numerical) method, so the writer (i.e. you!) has to become invisible. This means using the passive voice.

In English, we can use the Active or Passive voice when communicating.

In technical reports, we often use the Past Passive because we are describing actions that have been completed. Other verb tenses and voices can also be used, but Past Passive is the most common one in the methods section.

So here’s a brief explanation:

The Active voice tells us who carried out an action:

The Past Passive voice focuses on the finished action, not the person who did it.

The chocolate was eaten.

This example does not tell me who ate the chocolate.

When writing the Past Passive, you need to be careful about using the correct singular or plural verb:

In everyday life, we’re usually quite interested in who did what. Technical Writing is different.

If you carried out an experiment, and you’re writing the methods section, the reader already knows that it was you who did it, so it is unnecessary to keep telling them (e.g. “First I prepared the equipment. Following this, I calibrated the device”).

Even when several people work together to do an experiment, the reader isn’t usually interested in who did what.

The reader just wants to know what happened (and is not interested in you).