This content is taken from the The University of Sheffield's online course, Technical Report Writing for Engineers. Join the course to learn more.
View course
4.4 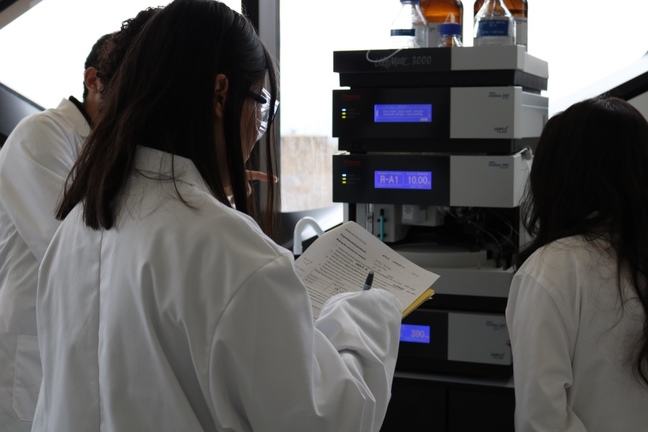 When you come to report results from an experiment, you will want to tell the reader about what you obtained from the experiment. This takes two forms; the readings that you actually recorded, known as raw data, and what they showed once you’ve turned these into a form which helps the reader to interpret the results, which is processed data.

For most experiments, you will want to include both in your report, but it is important that you think about what you are presenting and the best form to put it in.

Raw data is the data that comes straight off the experiment. It might be scaled, or filtered, but it is the first data that can be recorded.

Some examples of raw data are:

It is vital that raw data is recorded and preserved. For data taken in a laboratory, a lab book is a vital tool in this. This is because it may need to be reprocessed at a later date or shared with another researcher.

Processed data is the raw data, dealt with so it can be used more easily, or displayed to show a result or feature.

Do I need to include raw data in my report?

You may want to include a plot of the raw data so your reader can see the spread of results that were obtained. If there are more than about 10 values, it is often best practice to put the raw data values into an Appendix (we’ll look at appendices in more detail in the final week of the course).

Processed data is usually much more useful to the researcher, as it is typically in commonly used units and is easier to analyse. It will also be easier to compare this to other researchers’ work (typically in the discussion).

So when you deal with data, think about what type it is, what you are going to do with it, and how and where you are going report it.

How do you think you should record data so it can be used to produce an effective technical report?