This content is taken from the University of York's online course, The Biology of Bugs, Brains, and Beasts. Join the course to learn more.
View course
1.19 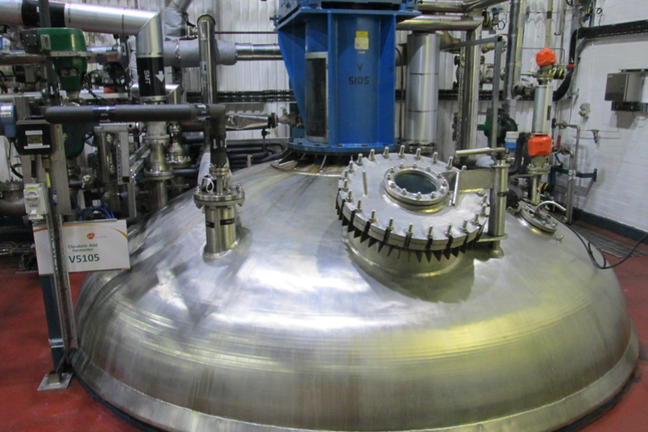 In this article we will look at two examples of where microbes can be used to make useful products: the biofuel ethanol and an antibiotic.

Why do microbes make ethanol?

Remember from the Glycolysis toolbox (Step 1.9), that if cells want to get all the energy from glucose they need oxygen to fully oxidise the sugar to carbon dioxide using both glycolysis, the Krebs cycle and the electron transport chain to generate lots of ATP to power processes in the cell. However, as you also learnt (Step 1.10), if there is no oxygen, the later stages in the process cannot occur and so the cell can only generate a very small amount of energy (only 2 ATP versus 38 from full aerobic respiration). The cell produces reduced amount of carbon dioxide, and rather incompletely oxidises glucose to molecules like ethanol, which is the most important example in biotechnology. As the energy yield from the conversion of glucose to ethanol is so low, the bugs have to eat lots and of lots of glucose and so produces lots and lots of ethanol.

Many microbes grown in the right way will produce ethanol, but the brewer’s yeast Saccharomyces cerevisiae is particularly good at it and is used in brewing to make ethanol (alcohol) commercially. The industrial scale production of ethanol is summarised below, which illustrates many of the factors that are important when you scale a microbial process from the lab to the factory. The feedstocks used commercially to make bioethanol are wheat (in the UK) and maize (in the USA) which is first ground down by physical processes (milling). The glucose is trapped in long polymers in the form of starch and so enzymes are added to chop the starch down to the single glucose sugars to produce a thick sugary solution (liquefaction). Now the microbes are added and they convert the glucose to ethanol. There is some carbon dioxide also made and this is used for the fizzy drinks industry. The ethanol is now distilled to purify it and is ready to be used. The microbes themselves have value and at the end of the fermentation are dried and the solid pellet of yeast sold as animal food.

This video explains the route to biological ethanol (bio-ethanol) production.

How do we get microbes to make antibiotics for us?

Earlier, we introduced some really special bacteria, Actinobacteria, which are used to produce many of the modern antibiotics we use in medicine. These are unusual bacteria in that they can grow in filaments and forms spores like fungi. 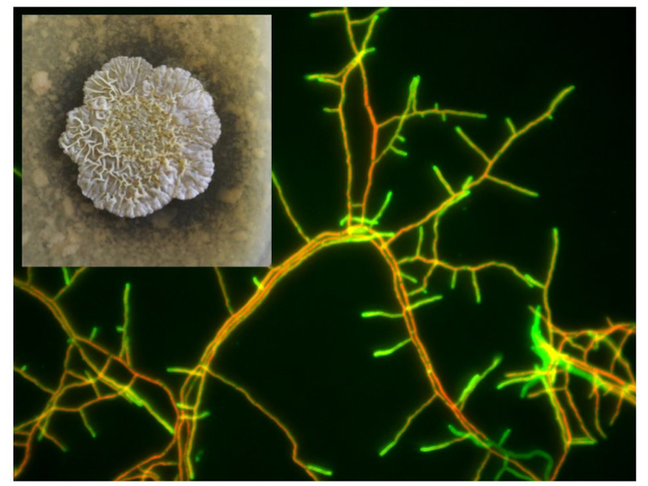 Figure 1: The bacterium that produces clavulanic acid is called Streptomyces clavuligerus, which forms complex colonies on an agar plates (inset) and long filaments when grown in the fermentor (courtesy of Dr. Anna Birke & Dr. Lis Algora-Gallardo, University of Strathclyde). 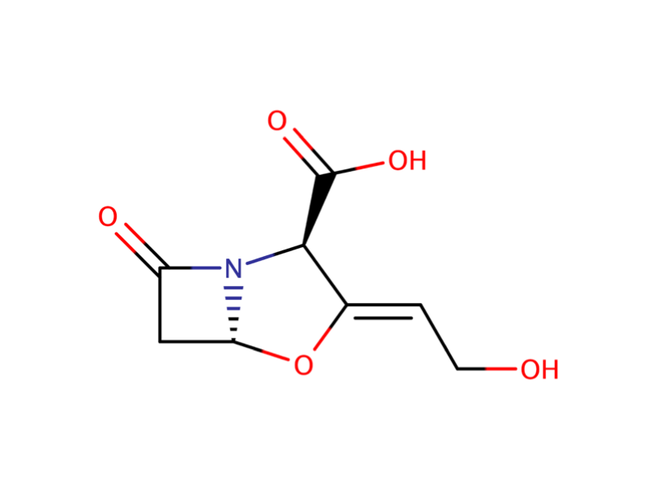 Figure 2: The chemical structure of clavulanic acid by Reyme Herman

This is made in large fermentors at a GlaxoSmithKline site in Irvine, Scotland (not far from Glasgow) to add to their antibiotic formulations. We say that these chemicals are made by fermentation, but this is now the engineers using this term to encompass all growth of microbes at large scale. The process to make the antibiotic is not the same as that used by the yeast to make ethanol. In fact the cells are grown with glucose and oxygen in the fermentor so that they can generate lots of ATP to grow and synthesize the complex clavulanic acid molecule, as a secondary metabolite. Antibiotics are normally only made when the cells are starving, as it is thought the main reason they produce them is to kill surrounding microbial cells to release food and resources, so the microbiologists need to recreate a transition to starvation in the fermentor to coax them to produce their valuable products. 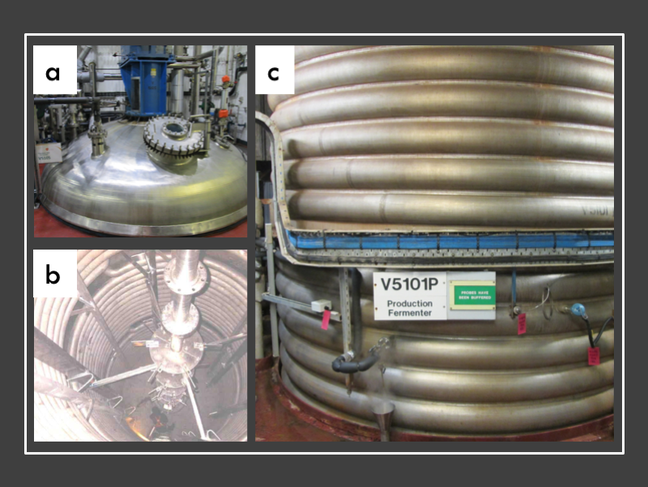 Figure 3: A production fermentor for clavulanic acid used by GSK in Irvine, Scotland. A) View of the top of the vessel with sits over 3 stories of the building, B) A view inside the 120,000 L fermentor showing the long stirrer (impeller) that turns to keep the bacteria well mixed. For scale note the human figure in safety harness checking the bottom of the impeller and C) The side of the fermentor on the first floor showing the cooling loops that keep the temperature inside just right for the bacteria (courtesy of Julian Harber, GSK Irvine).

As well as making so-called small molecules like ethanol and antibiotics, microbes can be used at scale to produce much more complex biomolecules like proteins. Proteins have many applications in industry, often as enzymes (see Step 1.15) or antibodies. You may have heard that some modern drugs that are based on monoclonal antibodies are very expensive - part of the reason for this cost is due to the fact that antibodies are expensive to make as we cannot currently get microbes to make them. There is huge potential to make more of these at lower prices using microbes. 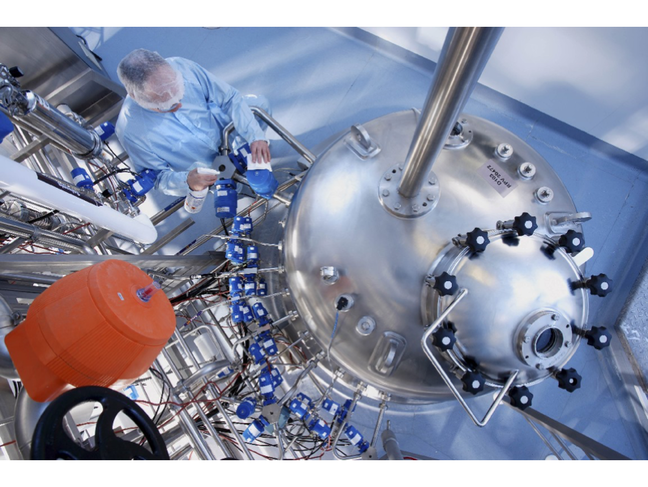 Figure 4: Teesside-based Fujifilm Diosynth Biotechnologies use microbes to make protein therapeutics for use in humans and have to do their fermentations under extremely clean and controlled conditions to ensure the reliable and safe production of these drugs using rules called good manufacturing practice (GMP).