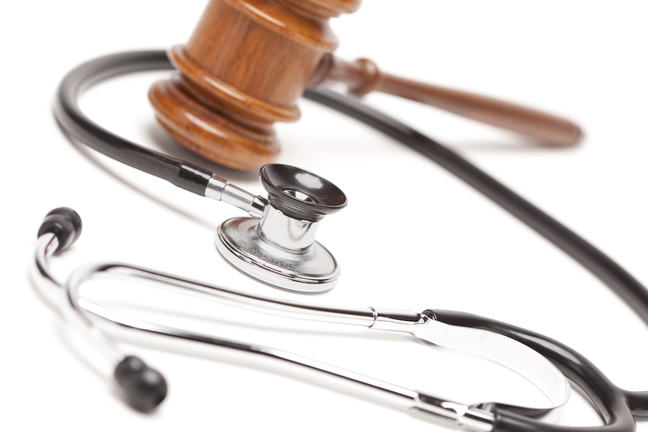 “The four principles should … be thought of as four moral nucleotides that constitute the moral DNA - capable alone or in combination, of explaining and justifying all the substantive and moral norms of healthcare ethics and I suspect of ethics in general.”

Several ethical frameworks exist for the examination of clinical ethics; however, Beauchamp and Childress’ four principles is the most widely-used in the UK and is often regarded as the gold standard for bioethical reasoning.

Chances are, if you’ve come across medical ethics before, the four principles were what you were taught.

You might think that ethical theory has its place in the lecture theatre but wonder how relevant it is to you in your current practice.

But in fact, as healthcare practitioners, you make decisions based on these principles all the time; whether that’s deciding whether to prescribe antibiotics for the ‘worried well’ or making a commissioning decision about allocating expensive resources.

The principles were first outlined in 1979’s Principles of Biomedical Ethics, a tome that at the time of writing, is in its 7th edition.

The four principles are outlined below:

The medical landscape has changed beyond recognition in the three decades since the principles were first devised. However, while their scope and validity continues to foster debate, their impact on the biomedical world are undeniably far-reaching.

They continue to resonate with moral norms and are held in high regard by clinicians and ethicists.

No ethical construct will be 100% perfect or exhaustive.

However, the four principles can be seen as providing a helpful framework to guide clinical practice and biomedical research, as well as contributing more widely to the development of healthcare policy.