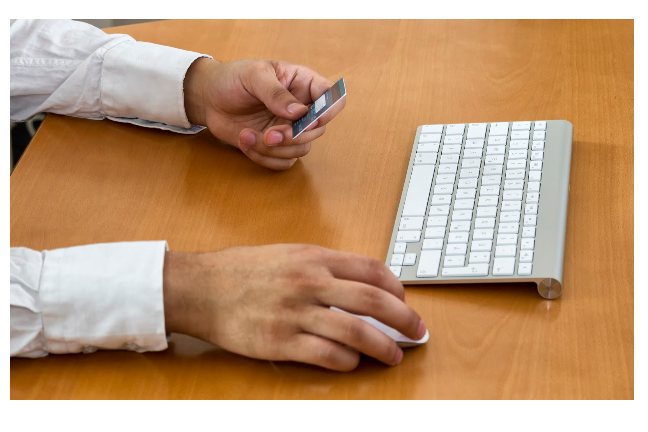 DCT is available at the click of a button

Say you were interested in how your genome affected your risk of particular conditions; Or you were looking into your ancestry and wanted to see if you could get in touch with long-lost relatives; Or maybe you were even looking for a fun new way to connect with your friends online.

In any of those scenarios, direct-to-consumer (DTC) genetic testing might be an appealing - and quick- way to have your questions answered.

It allows anyone to pay their money, send off their saliva in a home-testing kit, and then receive a report based on a limited analysis of particular SNPs. Most companies offering such a service also allow you to share your results with friends (or strangers) or to connect with people to whom you may be related.

Now, if your results told you that you may be at a higher than expected risk for developing Type 2 diabetes, and that motivated you to eat more healthily and exercise more; Or if you found a distant aunt who filled you in on some interesting social history; Or if you and your friends bonded through the shared experience of discovering new things about each other, those would be good outcomes.

But what if you found out something really troubling and didn’t have anyone to talk it through with?

What if you were falsely reassured by a test that didn’t tell the whole story? Or what if you find out that you are not who you thought you were?

In the best-case scenario, DTC genetic testing encourages an awareness of genomics among the general public, empowers people to make positive lifestyle changes and can be a fun and sociable experience.

However, there are certain drawbacks.

Firstly, genetic testing is carried out in the clinic scenario with extreme care. As you heard earlier in the course, certain factors need to be discussed with patients in advance of them ever agreeing to a genetic test.

Throughout the process of genetic testing and beyond, there is someone with whom to discuss fears, worries and importantly, what it all means. In the DTC scenario, no such support exists, and consumers are presented with a lot of tables, graphs and charts that may leave them feeling confused and alone.

Secondly, the information they provide is limited and may be inaccurate.

For example, if you are told that you do not have the gene mutation associated with hereditary breast cancer, you may be overjoyed. But if you got as far as the small print, you would see that, while there are thousands of different mutations associated with hereditary breast cancer, the DTC test has only tested for three; those common in the Ashkenazi Jewish population.

If that’s not you, the results are meaningless and may even falsely reassure you.

Conversely, you may be presented with an increased risk of a particular condition compared with the general population, which may cause anxiety and unnecessary surveillance.

DTC panels focus on conditions that are multifactorial, such as type 2 diabetes. Therefore they have very limited useful predictive ability. A 2013 Nature study used the prediction algorithms of three direct-to-consumer companies to predict the risks of six diseases for 100,000 hypothetical genomes.1

The predictions of disease risk generated by the three different methods varied significantly, illustrating the limited clinical utility of such tests.

Thirdly, approaching the tests simply as a social networking tool is problematic. In some cases, people have discovered non-paternity, or siblings they didn’t know about. Finding out such information in this way can be upsetting.2

Given the number of times you may have inadvertently ticked a box subscribing you to an email newsletter, it is entirely plausible that people may consent without realising. Even without consenting, problems with internet security are well-publicised. In the event of a security breach, there may be far-reaching consequences.

Image: © “Online Shopping 4” by Daniel Foster. Licensed under CC BY 2.0