This content is taken from the The King's Fund's online course, The NHS Explained: How the Health System in England Really Works. Join the course to learn more.
View course
2.9 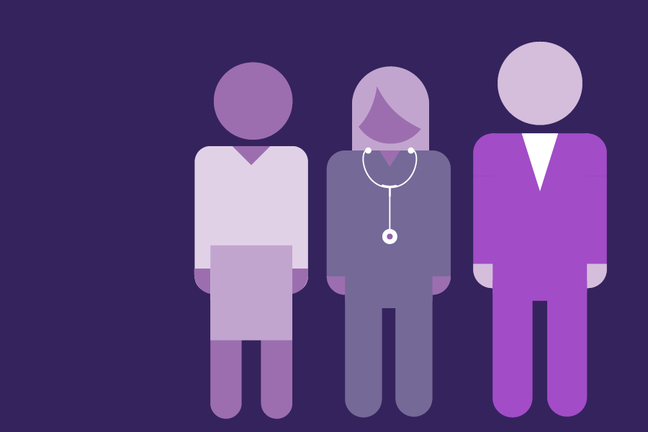 Is there a doctor in the house? Who works for the NHS?

You’ve just learned a little about the large number of people that help to keep England healthy. Staffing is one of the key resources that keeps the NHS running. Just how much does it cost the NHS and how has the workforce changed over time?

Who makes up the NHS workforce?

Chances are, you know someone who works in health or social care. The NHS is the largest public sector employer in the UK. The majority of the total NHS workforce – 1.3 million people – work in hospital and community services in England. More than half of the workforce are health professionals (e.g. doctors, nurses, paramedics) and the remaining half provide support to clinical staff and the service overall.

Not only is the NHS workforce vast, it’s also incredibly varied. Within the workforce, there are more than 350 different roles and 60 different medical specialties. Outside of roles related directly to health care, NHS roles can include:

Added to the range of roles, the NHS workforce is also incredibly diverse with staff from almost every continent and more than 200 countries.

How diverse is the NHS?

Despite almost 20% of NHS staff being from a black, Asian and minority ethnic (BAME) background, this diversity does not translate when looking at senior staff, with only 7% of NHS senior management being from a BAME background. As part of the NHS Workforce Race Equality Standard, NHS providers are expected to show progress against a number of indicators of workforce equality, including a specific indicator to address the low numbers of BAME board members across the organisation.

This diversity does not translate into gender equality either, with men holding the majority of senior roles in the NHS despite 77% of the NHS workforce being female. There is now a target for 50:50 representation on NHS boards by 2020.

How much does the workforce cost the NHS?

Staffing is the biggest expense for the service and it takes up almost 45% of the NHS budget.

The UK has one of the lowest numbers of practising doctors per head of population in the EU and although the number of nurses is around the EU average, it is lower than comparable countries like France, Germany and the Netherlands. 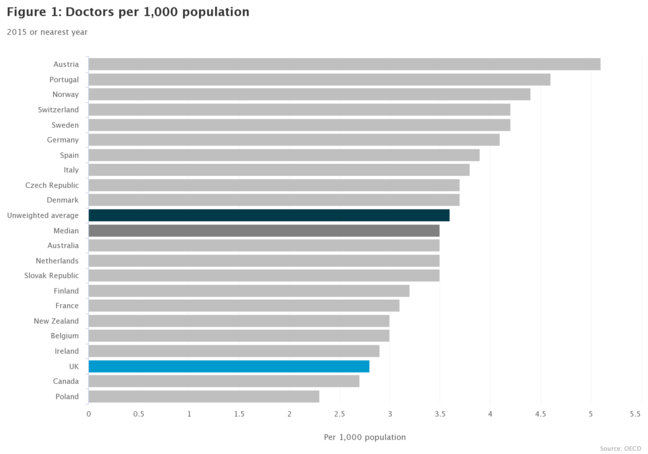 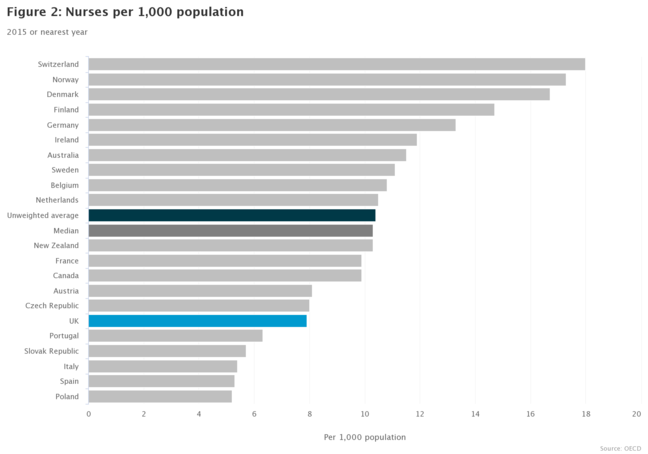 How has the workforce changed over time?

Over the past seven years, the number of staff working in NHS hospitals and community services has been steadily rising at a rate of 0.5% on average. 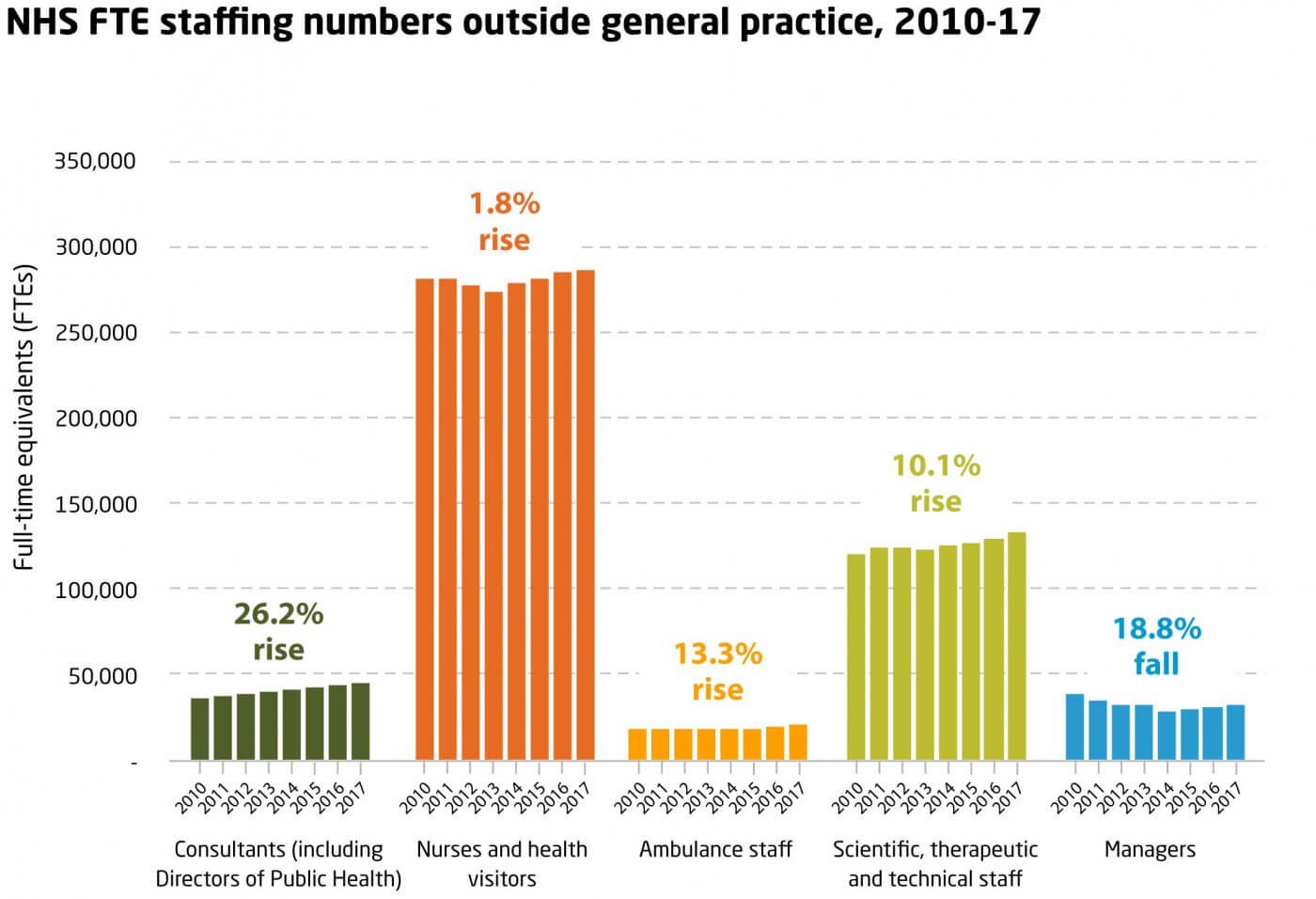 Immigration has also had an impact on NHS workforce trends. While the majority of NHS staff are British, a sizeable minority of 13% are from overseas and of these, 6% are EU nationals. Given that the UK’s withdrawal from the EU, this has the potential to lead to further reductions in staffing levels.

Finally, the demands on health care staff have also changed over time and this in turn is affecting the future supply of staff. In a recent survey, GP trainees said that they wanted a more varied career so would consider working as a GP part-time alongside other NHS work. Many cited the increased workload and intensity of the working day as factors in their future career decisions.

What do you think are the biggest challenges the NHS workforce faces? Share your thoughts in the comments below.