This content is taken from the The King's Fund's online course, The NHS Explained: How the Health System in England Really Works. Join the course to learn more.
View course
3.2 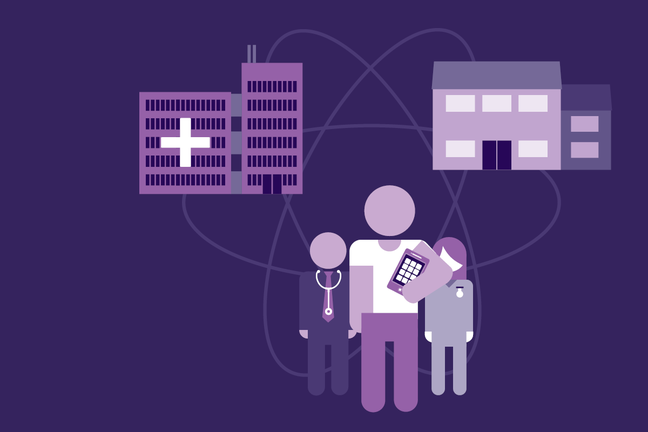 Access and waiting times: how is the NHS doing?

Recent data for 2018/19 shows that performance remains below the set targets for many of these indicators. Over the past number of years, the data shows that, in general, performance has been declining across the board. It is not nearly as bad as the late 1990s when it was common for many patients to wait more than a year for elective treatment.

The NHS Constitution sets out principles and values for the NHS as well as patients’ rights and what they can expect from the NHS, including the right for patients to access certain services within maximum waiting times. In this step, we’ll take a closer look at the three high-profile targets mentioned above and see how well the NHS is doing. 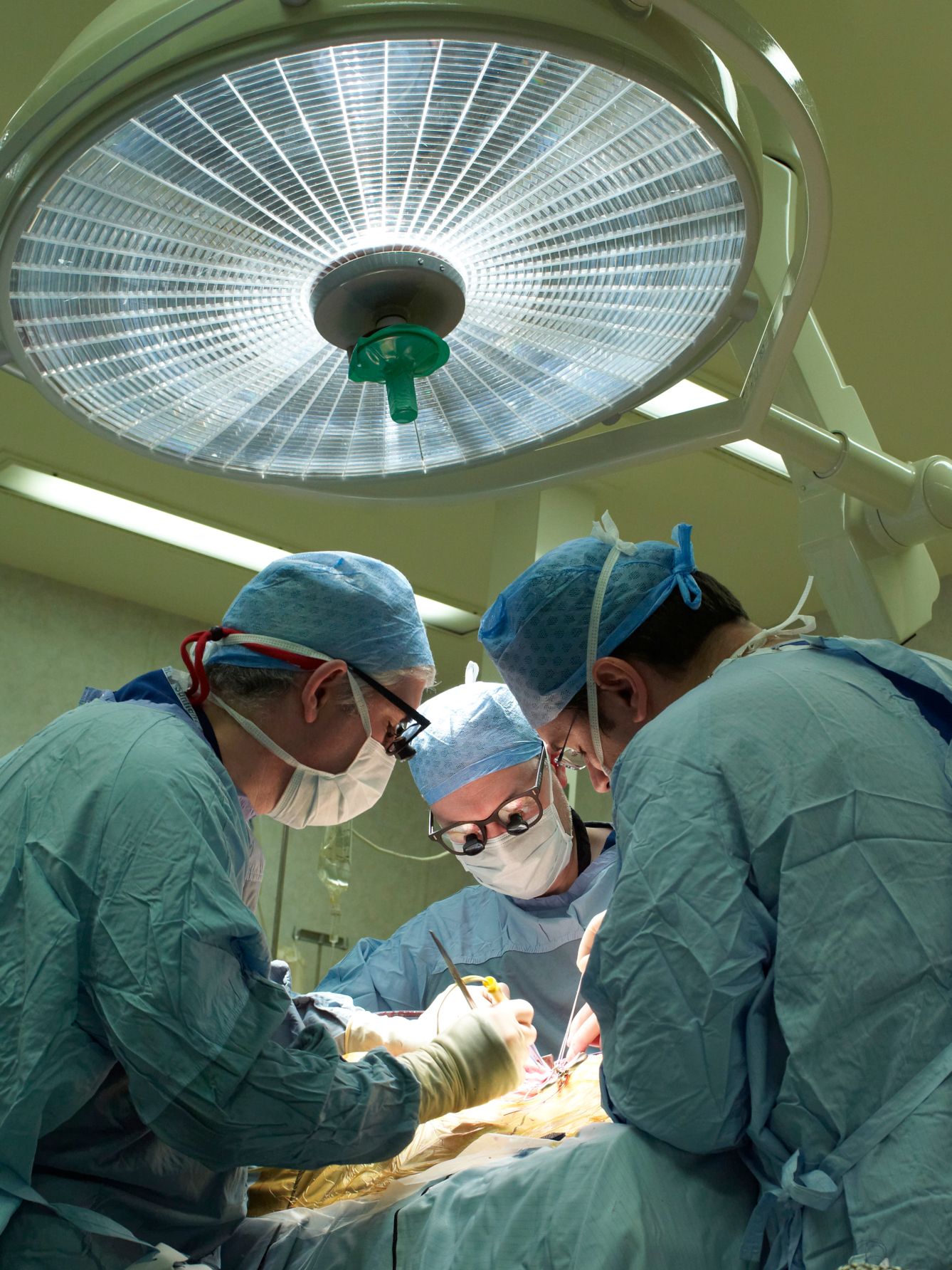 Elective treatment, or planned treatment, generally refers to non-urgent treatments or procedures that are scheduled in advance. It is likely that you or someone you know has had elective treatment such as a hip replacement, removing a mole or cataract surgery.

Since 2009, the target for elective treatment aims to have at least 92% of patients begin treatment within 18 weeks of being referred from a GP to a specialist. The NHS has not met this target since February 2016.

Elective treatment is affected by changes in medical practice as well as increased demand. Medical advances means that more people can be treated, for example, the number of day surgery cases has increased in recent years, which reduces the need for overnight stays and allows more patients to be treated.

More activity means more pressure on the health service. NHS leaders have acknowledged that they cannot currently meet all of the set targets. The 18-week target has recently been given lower priority. Simon Stevens, Chief Executive of NHS England, has suggested that while patients will still receive elective treatment they may have to wait longer than 18 weeks. 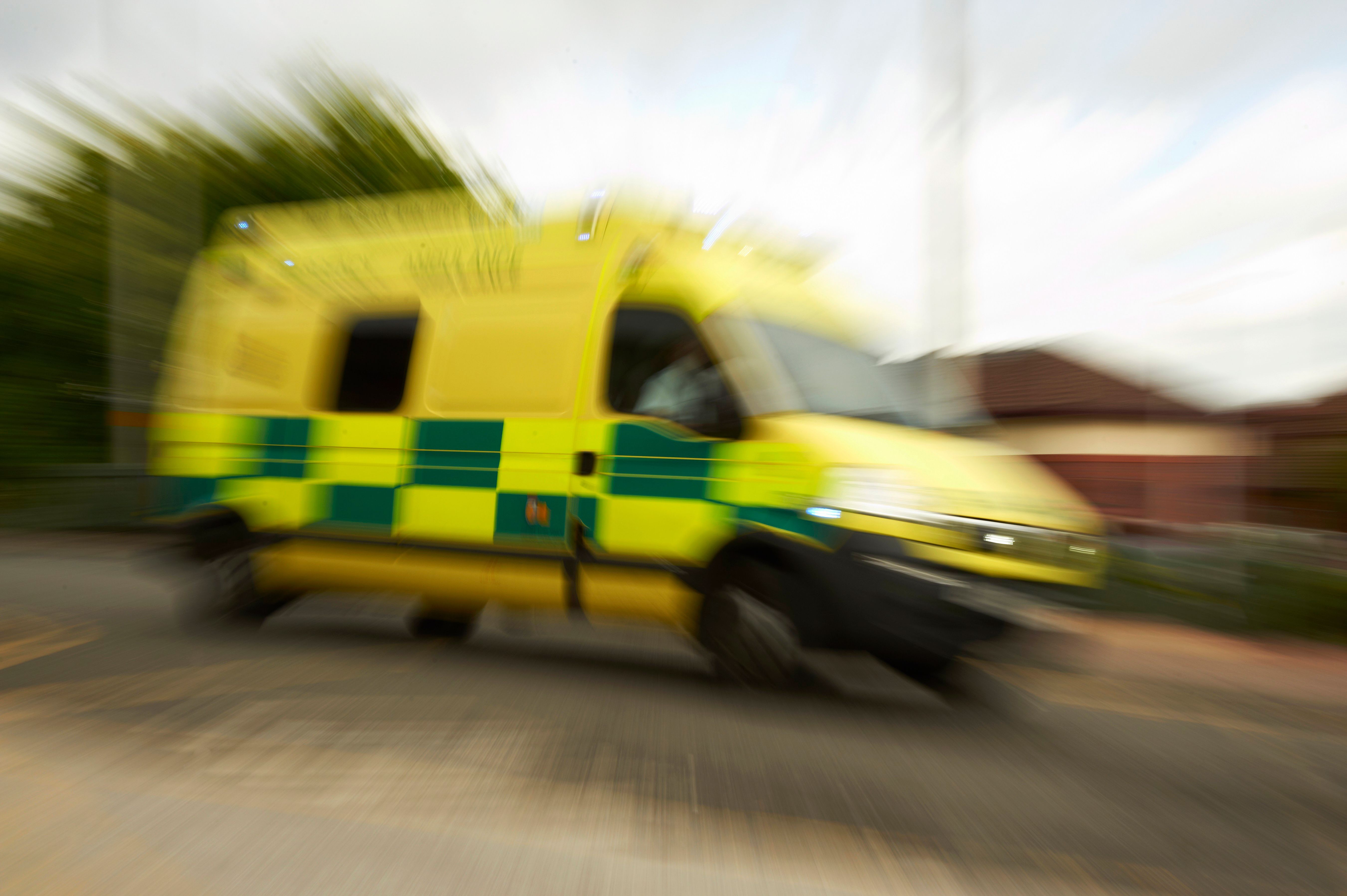 Image: ‘Ambulance on route to an emergency call out, UK.’ Credit: Adrian Wressell, Heart of England NHS FT. CC BY.

The current target for A&E waiting times states that at least 95% of patients should be seen within four hours. In the NHS in England, A&E services have not met this target since July 2015.

Part of the challenge of meeting the A&E waiting times target is rising demand. In the NHS, A&E services are split into three different types:

In 2018/19, there were 1.6 million more type 1 A&E attendances than there were in 2011/12, bringing the total to 15.7 million. We also know that increasing numbers of patients attending A&E have multiple health conditions and are more likely to be admitted to hospital.

As well as increasing demand, waiting times in A&E have been affected by a squeeze on hospital resources. The number of hospital beds has decreased by 4% since 2011/12 and the percentage of occupied beds has risen from 89% to 92%. The NHS is also facing a workforce crisis with over 100,000 posts currently vacant, impacting trusts’ ability to admit patients from A&E in a timely fashion. 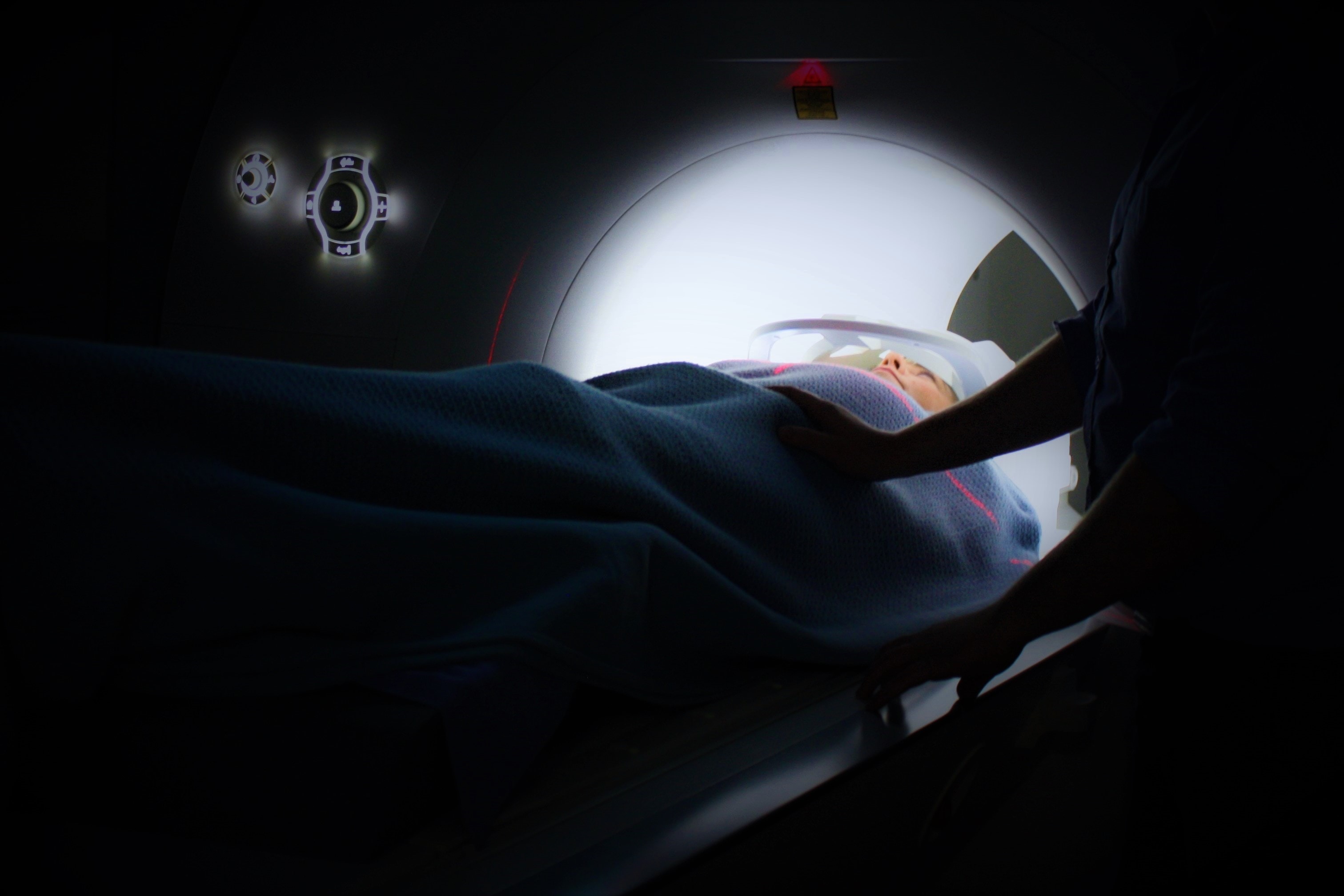 There are a number of targets for accessing cancer treatment. The NHS’s priority for cancer is that at least 85% of patients diagnosed with cancer should begin treatment within 62 days of an urgent referral from their GP.

The current NHS standards were introduced around a decade ago and we know that since then the number of patients the NHS sees has increased significantly. There have also been many medical advances which have changed the type of care the NHS can offer patients and how it is delivered; for example, more people can be treated in A&E without needing to be admitted to hospital.

In June 2018, the prime minister commissioned a review of the current NHS standards led by NHS England’s medical director, to ensure that given these changes the standards are still incentivising the best possible care for patients. All of the areas discussed above will retain a target but the way they are measured might change in the future. The review’s suggestions are currently being tested in some trusts across the country.

The NHS is treating more patients than ever before. But key targets for hospital services are being missed. NHS leaders have acknowledged that given current resources and rising levels of demand it is not possible to meet all of the existing standards. This means that patients may have to wait longer for elective treatment in order to prioritise urgent care in A&E.

The implications of the funding squeeze on the NHS and rising demand for care are clear. The dramatic improvements in performance achieved over the previous two decades are slipping away.

In the next step, you’ll get an opportunity to pose any questions on NHS targets to our Guest Educator, Gbemi Babalola. So please save your questions and post them in the next step.