This content is taken from the The King's Fund's online course, The NHS Explained: How the Health System in England Really Works. Join the course to learn more.
View course
3.3

How good is the NHS at closing the gap?

As you learned in Week 1, there is a link between health, genetics, social class, diet, environment, education and employment. This means that health and wellbeing is about more than just access to high-quality health care. But understanding how the NHS plays its part in this is another way in which we can judge how well the NHS is doing. 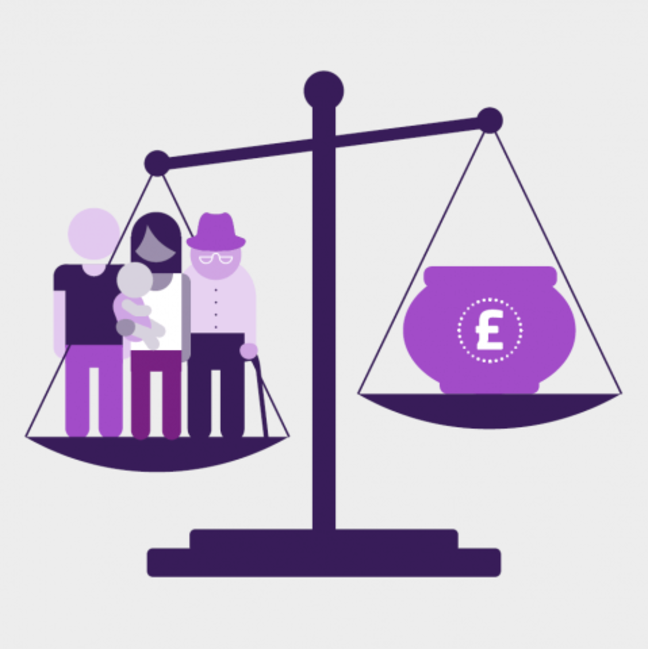 What are health inequalities?

There are systematic and unjustifiable differences in the health of certain groups of people – for example, people living in different regions of England, or with different levels of income. Some groups of people:

Health inequalities is the term that is used to describe this concept and Public Health England defines this as:

Avoidable and unfair differences in health status between groups of people or communities.

Why do health inequalities matter? 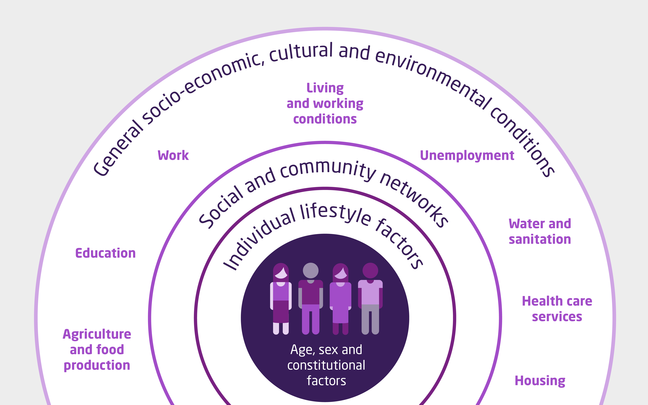 Source: Dahlgren, G. and Whitehead, M. (1993) Tackling inequalities in health: what can we learn from what has been tried?

Many experts agree that the wider determinants of health are more important than health care in ensuring a healthy population. This means that many services have an impact on health inequalities but the NHS can also play an important role.

How does the NHS measure inequalities?

How successful is the NHS at reducing health inequalities?

Over the next decade, the NHS has committed to a “more concerted and systematic approach to reducing health inequalities”. To this end, areas with higher levels of health inequalities will receive a larger share of funding in order to help close the health inequalities gap. New “specific, measurable goals for narrowing inequalities” will also be set out to ensure that local health services take this into consideration when planning services.