The Internet of Things: The Rise of...

Examples of connected smart devices in the home

The term IoT is quite broadly applied and covers everything from things that previously would have been known as remote sensing and wireless sensor networks (WSN) to the high-tech wearables that are so common today.

No matter which end of the spectrum they are, though, they have two key features in common:

This is possibly the simplest and most encompassing way to describe the kinds of devices we are looking at.

In this part of the course, we are going to look at some example IoT devices and what they do. We will consider their creation and component parts from a very simplified functional perspective. 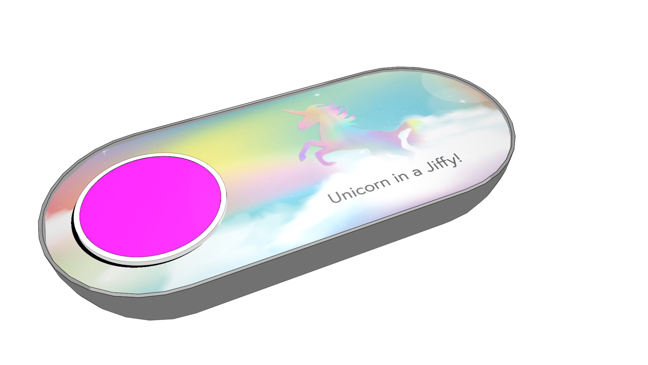 A ‘smart button’ is possibly the simplest device in an IoT ecosystem, but came along much later than many. Its recency is most likely due to a combination of the lag between possibility and ideas, and the point at which the cost of creating IoT devices became low enough that it seems appropriate to make simple buttons with the technology.

Smart buttons have been used for light switches, doorbells and more. They’re essentially a general purpose button that lets some other device know that it has been pressed.

The hardware of a smart button can be as simple as a physical button, a power source, and some way to communicate the state of the button, or the event of the button press. The button itself could be made to look like a doorbell, light switch toggle or a product selection in the case of Amazon’s Dash button. Power could be through wired power, although it is more likely to be a battery of some sort, simply because the benefit of a smart button, other than its flexibility of use, is flexibility of placement and installation. Communication might be through short-distance radio hardware, like zigbee, wifi, or the mobile network. Each has different pros and cons and are suitable for different uses, but the operation of the button isn’t really affected.

What makes a smart button interesting isn’t actually the hardware or software of the button itself, though, it is the possibilities for triggering events. It could tell the local lighting to change, start up machinery in another room, or cause online services to process a transaction, for instance.

The button is essentially a general purpose input. 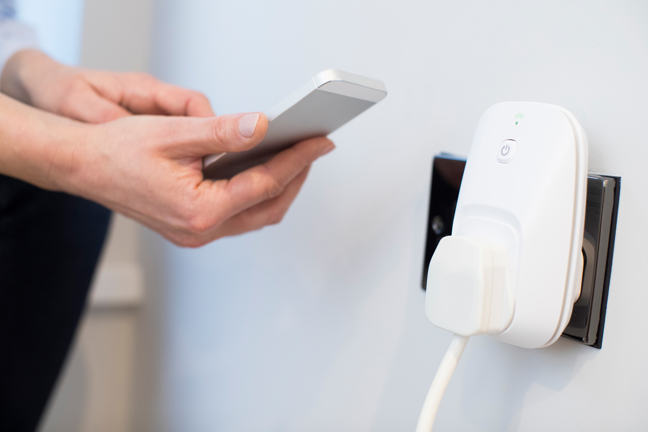 A smart plug allows a device powered by mains electricity to be turned on and off. This seems very simple, but the real benefit is in the logic that decides when to turn the device on or off, which is most likely not within the smart plug itself, but in another device. The device controlling the plug could be a special-purpose remote control, a phone app, or some other device in the physical surroundings such as environmental monitoring stations. It could, of course, be controlled by software running ‘in the cloud’, and based on data coming from multiple sources.

Where the button above could be considered a general purpose input, the plug is a general purpose actuator – something that can be controlled by being on or off, essentially giving us control over the power status of non-IoT devices.

How do you feel about having devices in your home talking to one another along with the outside world? Why?