Uncover the turbulent history of Tudor England and its lasting impact

From magnificence and martyrs to weddings and war, the Tudor period was one of the most eventful in British history. The reigns of the five (or was it six?) monarchs during the late fifteenth to seventeenth century has enthralled historians, students and television and film producers alike.

On this course you will compare the rule of the Tudor monarchs and examine the significant political, religious and cultural changes of the period. You will be taught by renowned scholars on Tudor England from the University of Roehampton who will reveal how this era has shaped modern-day British politics.

0:06Skip to 0 minutes and 6 secondsA crown won on a battlefield. A much married King who killed two of his wives. An unmarried virgin queen, who defeated an invasion. In this course, we'll explore one of the most pivotal, tumultuous, and fascinating periods in English history. We'll look at the lives of the five or six monarchs who made up the Tudor dynasty, from magnificence to martyrs, from weddings to wars, from reformation to rebellions. We'll take you all the way from Henri VII's victory at Bosworth Field in 1485, through to Elizabeth I's death in 1603. Along the way, we won't forget the infamous King Henry VIII, and all his wives, the boy King, Edward VI, the martyred Lady Jane Grey, and England's first undisputed queen regnant, Mary I.

0:58Skip to 0 minutes and 58 secondsThe lives of those monarchs will form the spine of our course together. But along the way, we'll consider politics, religion, art, history, architecture, dress, gender, material culture, literature, poetry, and theatre. We'll delve deep into the political and cultural world of Tudor court. We'll also think about the posthumous reputation of the Tudors. How important were they, and why they remembered? We'll consider why, hundreds of years after they lived, we still are fascinated by them. Come with us on a journey, to explore the places, meet the people, and relive the events of one of the most important and significant dynasties in English history, the Tudors.

This course is for anyone with a general interest in the British monarchy, heritage and history. This includes students studying the Tudors in English, drama or history courses. 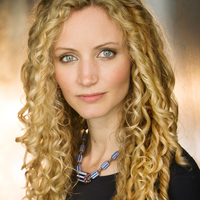 Dr Suzannah Lipscomb is Reader in Early Modern History at the University of Roehampton, and a Fellow of the Royal Historical Society. 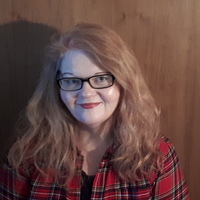 Gillian McIver has a BA and MA in History, and has completed a PhD in The Historical Film at the University of Roehampton. She's the author of “Art History for Filmmakers" (2016) 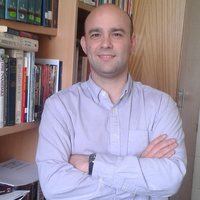 I am Professor of US History at the University of Roehampton. I research the Gilded Age and Progressive Era, and the American presidency.

Set on London’s most beautiful campus, the University of Roehampton offers a high-quality student experience with outstanding staff and facilities.

You can use the hashtag #FLTudors to talk about this course on social media.