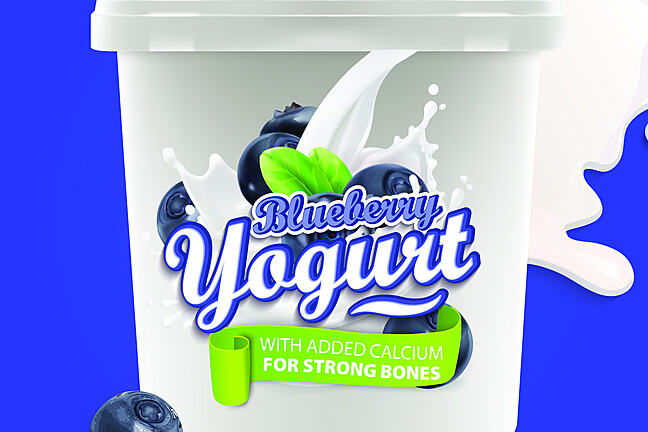 The power of branding

As a shopper, you’ll know the amount of information available on food products can be overwhelming when you’re doing the grocery shopping. The different elements of the labels compete for your attention and many need to be studied quite carefully. Given the difficulty of interpreting large amounts of information in a short time, we develop heuristics (mental shortcuts or rules of thumb) and the brand is one of the most important for decision-making. Brands are therefore very effective drivers of consumer choice and many shoppers display strong loyalties to certain brands.

What is brand anyway?

Brand represents ‘a name, term, design, symbol or any other feature that identifies one seller’s good or service as distinct from those of other sellers’ [1]. Brands can be seen as ‘cultures that circulate in a society as conventional stories’, implying that the name, design and other such features become a brand when stories circulate about these materials [2]. Branding then refers to the process of developing and communicating such stories that create a brand culture.

Just how important is the brand in decision-making?

A pan-European survey found that 47% of respondents consider brand important when choosing between food products. However, aspects like the quality, price and origin were even more important. Results varied from country to country, with Italian consumers giving branding the highest ranking in terms of importance when it comes to decision-making, and consumers in the Netherlands, the lowest [3].

This survey analysed what shoppers said about branding but other studies have sought to find out what captures their attention in a more objective way. Using eye-tracking, which uses precise cameras to monitor shoppers’ visual attention, it’s possible to find out where people look on a product label and for how long. Some eye-tracking studies use fictitious or new product brand names to avoid prior associations influencing the reactions of the participants. A study on new probiotic milk products found that the product’s brand captured the most attention (most people looked at it); the nutrition label was the second most noticed element, whereas the fewest people looked at the ‘use by’ date [4].

However, these studies are sometimes criticised for being carried out in unrealistic situations - respondents have to sit in front of a computer to track their attention. And by using new or fictitious brands they don’t account for people’s prior associations with brands - which are core to what a brand is all about.

To counter this, the importance of the brand both for capturing people’s attention and for influencing their choices has been demonstrated in a retail environment with existing product brands: muesli bars in a grocery store context in Germany. Two existing brands were studied; the stronger brand was the brand with the highest market share in the product category and the weaker brand was a private label that was less popular. The brand and the product flavour were found to attract the most attention and to influence people’s choices the most [5]. The study demonstrated that stronger brands have a clear advantage over weaker brands - the stronger brand captured people’s attention better and was chosen more often in this retail choice context. Even the positioning of the products plays a role: the stronger brand was more influential when placed on the right hand side of the shelf (in this case shoppers approached the shelf from this end). The brand had a stronger effect on choice than the nutrition label. However, the effect of the brand was more pronounced when people were asked to make their choice based on preference rather than health [5].

How important are health brands?

Health branding depends on the idea that the healthiness of food products can be communicated through brands. It’s not merely a claim about a certain health benefit or nutritional quality. Developing a health brand requires that a company purposefully communicates the health benefits their products provide, either implicitly or explicitly, so that over time, consumers associate them health [6]. Elements that communicate health implicitly, such as pictures that infer well-being, or colours (lighter colours are associated with healthy products) are more powerful than actual health claims [7, 8].

What are the drawbacks of branding?

Perhaps one of the best known biasing effects of health information on food products is the so called ‘halo effect’ [10]. This recognises that placing emphasis on the healthiness of one particular aspect of a food product makes the whole product seem healthier than it actually is, and that may result in over consumption.

Labels that emphasise the healthiness of their product come in four categories:

1) Something positive was added (eg ‘high in vitamins’)

3) Something negative was not added (eg ‘no artificial growth hormone’) 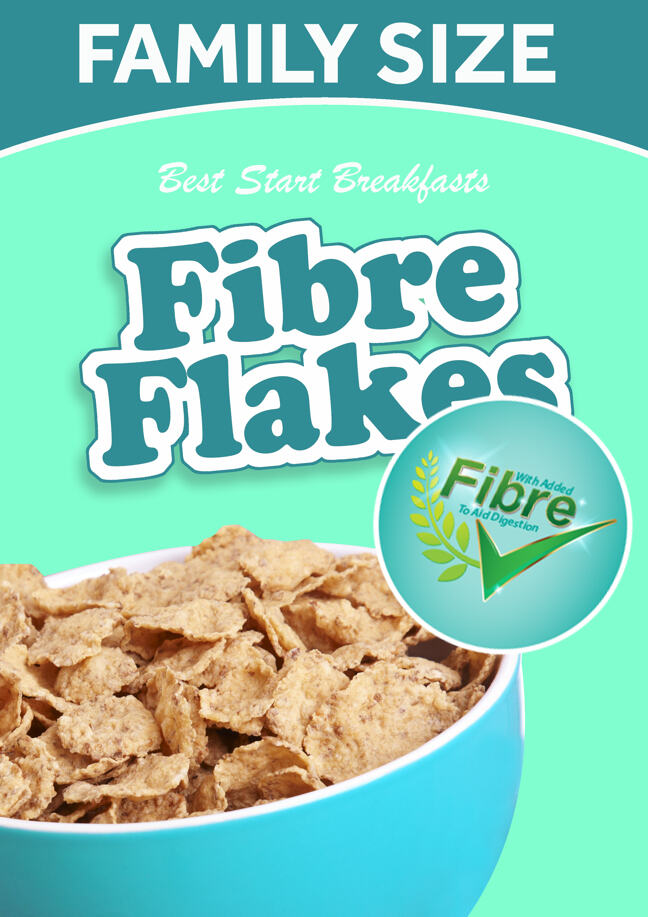 A cereal box with a claim on fibre: ‘with added fibre to aid digestion’.

Food branding and claims are not always misleading though. Studies show that some claims, both implicit and explicit, have little effect on how consumers perceive the products. The organic label is an exception - shoppers generally think that organic products are more healthy [12]. And in the EU, products carrying health claims were found to be objectively healthier than products not carrying such claims, though the effect was marginal [13].

It’s worth pointing out that the marketing of food products can contain certain terms or attractive images and it’s important that these terms and pictures do not mislead consumers. However, some of the terms that you may see on labelling are not covered by legislation. Go to the ‘See Also’ section to explore a study from the European Consumer Association (BEUC) about these issues.

Marketing food in a way that makes it appealing to children has been highly criticised because young people don’t recognise the persuasive intent of such strategies. Various strategies are used, such as branded toys, branded computer games, fun and attractive packaging and in-pack gifts [14]. Reports demonstrate that such marketing is used mainly on unhealthy foods such as sugary breakfast cereals and soft drinks. The use of brand mascots or cartoon characters has been linked to children’s preferences and intake of foods that can be seen as unhealthy [14, 15]. 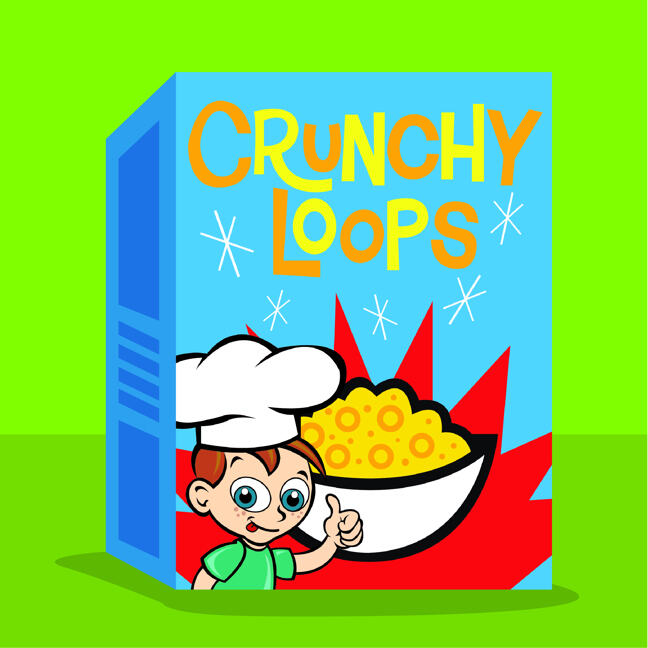 An example of a cereal box marketed for children.

What about the role of Regulators?

In order to avoid misleading consumers, the EU regulates the use of messages like nutrition or health claims. Claims must be substantiated by scientific evidence and must be clear and easy to understand (see Step 2.10 [16]. Due to the negative effects of food marketing to children, the Word Health Organization (WHO) have made recommendations that aim to reduce the marketing of high fat, sugar and salt foods to children [17]. National governments (such as the UK) have specific rules in support of this recommendation.

On July 2020, the UK Government announced a new strategy to reduce the prevalence of obesity, and important measures are aiming to make the marketing and labelling of infant foods more honest. After consultations, the government is aiming to implement the new measures within the next few years. The measures include:

Food branding is a powerful influence on consumer behaviour. We use brands as heuristics and rely on them to make our choices. This means that brands can be used for social benefits too. They can help us make choices that are in line with our values, and we’ll look at this in more detail in Step 3.6.

Which brands do you use as shortcuts to help you make buying choices, and why?

Please share your suggestions below and ‘like’ other Learners’ comments if they use the same brands as you!