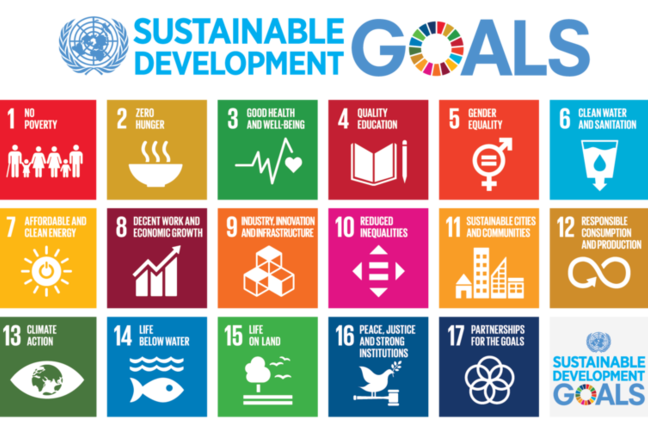 Feeding a growing population and achieving food security has been defined as one of the most significant challenges for the next three decades due to the rapid rise in population. By 2050, global food systems will need to feed and nourish more than 9 billion people in a safe, responsible and sustainable way. It has been proposed that global food production will need to increase 50% by 2050 to feed this growing population. As a result there will be an extra 219,000 people to feed each day and we will need to produce more food in the next 50 years than we have ever done before! It is important to ensure this growth is achieved responsibly, without jeopardizing the future of our natural resources.

Overconsumption and food waste put unnecessary pressure on the food system. Around one in three people suffer some form of malnutrition, i.e. under nutrition (wasting, stunting and underweight); micronutrient deficiency; and overweight, obesity and diet related noncommunicable diseases (such as heart disease, stroke, diabetes and some cancers). In 2016, 1.9 billion adults, 340 million children aged 5-19 years old and 41 million under 5 were overweight or obese. At the same time, 462 million adults were malnourished and 52 million children under 5 years of age were wasted, 17 million were severely wasted and 155 million stunted. Moreover, 1 billion people suffer from ‘hidden hunger’ whereby they are getting enough calories but not enough micronutrients (vitamins and minerals).