Barriers facing women in the workplace

The barriers facing women in the workplace are multiple, interconnected, and often subtle. Legislation alone cannot address all of the barriers, as they are embedded in everyday attitudes and actions including those of women, are often based on the legacy of the past and are not necessarily consciously discriminatory.

Some of the key barriers are set out below. 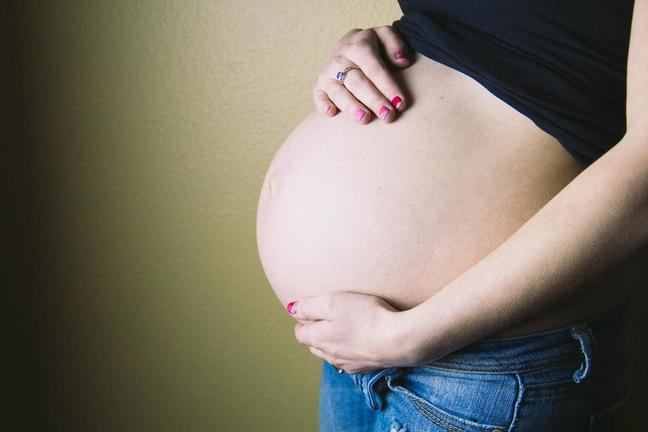 Photo by Cassidy Rowell on Unsplashed.

Despite equality and maternity legislation, maternity remains an area where women can face disadvantage, even if they don’t have a family. Firstly, women of child bearing age may be discriminated against when it comes to recruitment decisions. Although not legal, it can be difficult to prove in cases where two candidates are equally or comparatively competent for a role but one is unlikely or unable to give birth. Maternity rights give expectant mothers the entitlement of time off work for the birth of their child. In the UK, this is up to 52 weeks of paid leave. The Advisory, Conciliation and Arbitration (ACAS) service in the UK which seeks to support industrial relations, notes that maternity rights is an area over which they receive many enquiries and evidence suggests that it remains an area of concern. The Citizens Advice Bureau, who have similarly reported an increase in maternity-related enquiries, have listed the following common problems:

Not all countries offer paid leave. For example, the US only guarantees 12 weeks unpaid leave for mothers in organisations of 50 or more employees, although some states and organisations offer more generous entitlements. Part-time workers can only secure these entitlements if they meet or exceed a threshold of 1250 hours worked per year. Furthermore, although employees usually have the right to return to their previously held position, if they are in the top 10 percentile of remuneration the employer can employ them at a lower level if they can demonstrate that it would be economically disadvantageous to have them return to their original position. 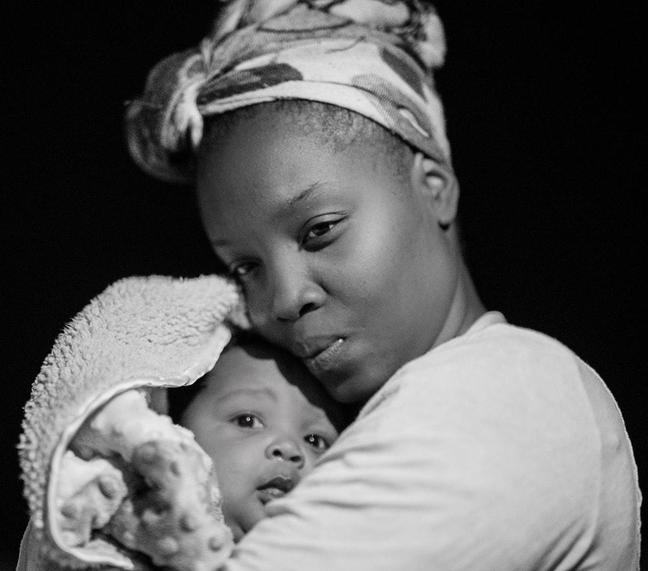 Photo by Andrae Ricketts on Unsplash

Extended periods of time away from the workplace to focus on the care of young children, which is typically experienced disproportionately by mothers rather than fathers, can exacerbate these problems, out-dating skills and affecting confidence. It also leads to assumptions about a mother’s commitment to work, and her likelihood of taking time off to take on caring responsibilities (giving the impression of being less reliable), even if this is not actually happening. Care responsibilities can also extend to caring for elderly relatives and others in need of support and is therefore not restricted to mothers.

Some organisations and professions can be particularly challenging in this regard, particularly where they require the ‘ideal worker’ – a worker who can prioritise their work, extend their working hours if required, even at short notice, because they are unencumbered by other responsibilities. This is seen to disproportionately affect women, and mothers in particular, as they are more likely to be the primary carer or primary contact in an emergency.

There is also variability worldwide in the levels of statutory childcare provision. For example in the UK there is statutory provision for free childcare (up to 30 hours) for all 2, 3 and 4 year olds. But this is not the case worldwide. For example, in Germany children are entitled to a place in Kindergarten, but it is not free.

Caring responsibilities often requires carers to take on flexible or part-time contracts, which can respectively be less secure and more poorly paid. They are also less likely to provide a foundation for career progression and promotion. The majority of flexible and part-time work is undertaken by women. 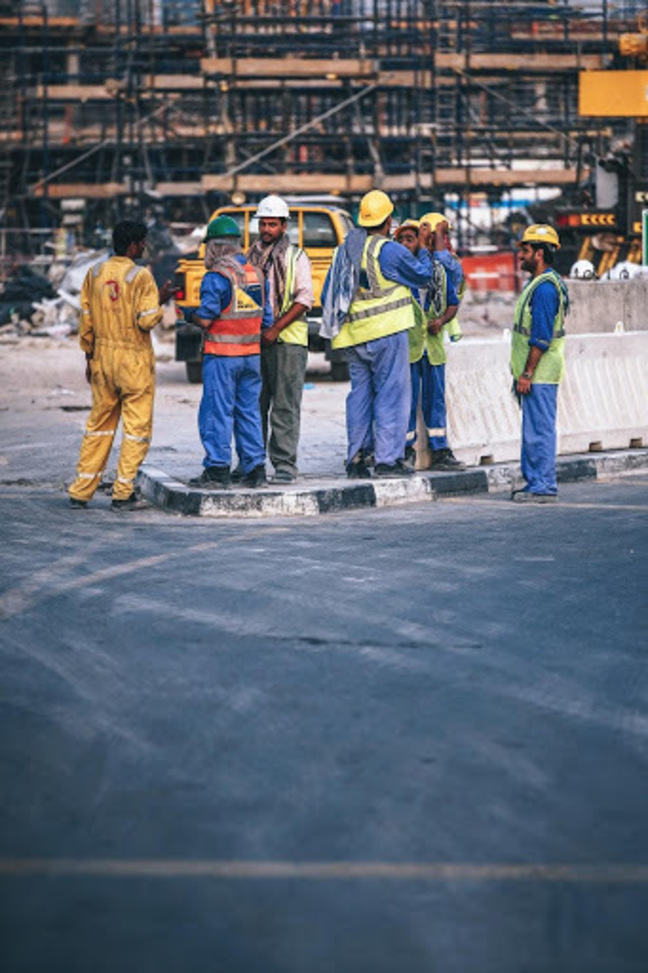 Photo by Fancycrave on Unsplash

Women also face discrimination in the workplace where they are not seen to ‘fit’. We have already explored this when discussing gender roles, and through linking certain (masculine) qualities to leadership.

Occupations that are male dominated, such as construction and engineering, might be off-putting to female applicants as they struggle to see themselves fitting in, either because they are self-conscious about being the token female, or because the culture of the organisation is perceived to be hostile to or uncomfortable for women.

The act of ‘not being a man’ can also lead to exclusion from clubs and networks, whether formal or informal. This has traditionally been referred to as the ‘old-boys’ networks’, a reference to those who are both male and have attended elite private educational establishments. However, boy’s networks or clubs come in other forms, such as drinking groups, and those who want to engage in (male) sport or high-adrenaline activities, all of which may not appeal to women or may be difficult to engage in because of other responsibilities outside of work. These networking opportunities can act as powerful informal mechanisms for progression. 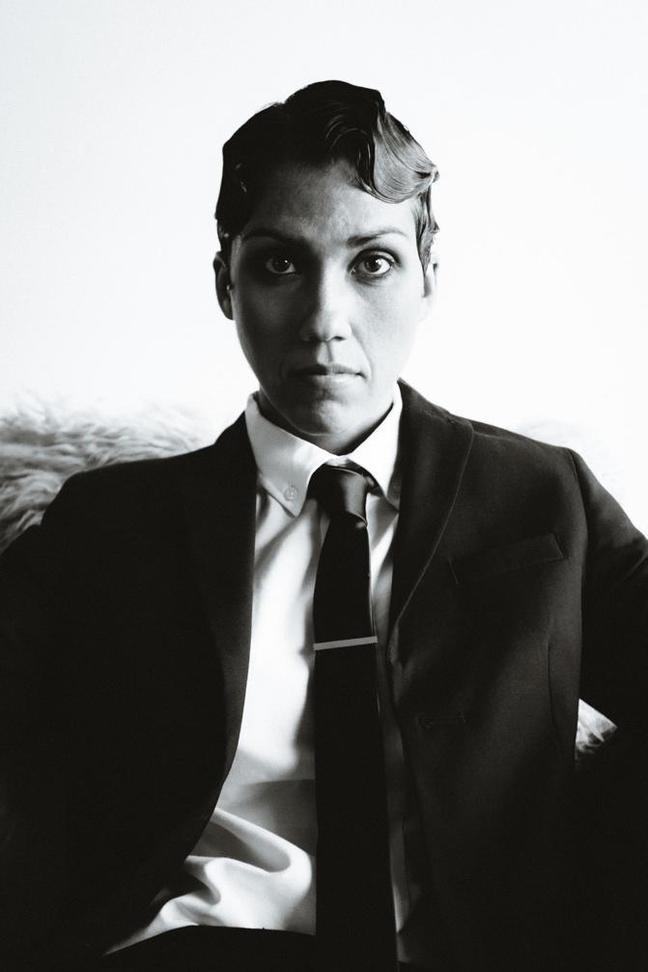 Photo by Alex Bello on Unsplash

One might come to the reasonable conclusion, given the barriers faced by women for not acting or being like a man, that the adoption of masculine practices might be a strategy for success, but this is not necessarily the case. As we have seen through our discussion of gender roles, some of the stereotypes of female leaders who exhibit masculine qualities are less than favourable.

Women who participate in male dominated activities may be perceived by others to have betrayed their sex even if their actions are true to their identity and preferences. They may face backlash for not complying with the expectations attached to them regarding femininity. This ‘backlash’ effect is faced when people behave in counter-stereotypical ways.

Women are more likely to face backlash for being ambitious, hard negotiators, dominant in meetings, and for acts of self-promotion as these are not seen to conform to feminine qualities [1]. This can inhibit the agency of women, as they may act in ways that do not challenge the expectations of their sex, or moderate their behaviour accordingly.

This creates additional challenges for women who have to navigate between not being overly or insufficiently feminine. Men may face similar challenges if they are not sufficiently masculine but are less likely to experience disadvantage if they conform to the masculine ideals. 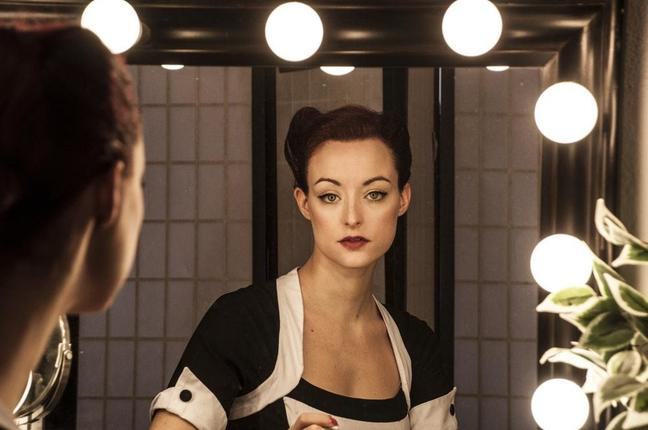 Photo by Enrico Carcasci on Unsplash

Barriers to progression are also internal, as we have seen with the confidence gap. These may be influenced by the perceptions of others, and expectations in society, as well as our own personality and disposition.

For example, the need to be the ‘ideal worker’ may be more salient for some, and for those who have a high need to meet expectations, this may prove to be particularly challenging if they are also aspiring to be the ‘ideal parent’. Interestingly a time panel study from the 1960s-1990s based in the US has concluded that parents spent more time with their children in the 1998 than they did in the ‘family orientated’ 1960s, with mothers spending more time with children, and engaging in more developmental activities despite also exhibiting greater levels of workforce participation [2]. There are many reasons affecting this, such as the overstating of time previously spent with children and size of families [3], but it also reflects the tendency for parents, and particularly mothers, to feel they are failing – either as an ideal parent, an ideal worker, or both - rather than recognising what they are contributing.

This sense of underachievement can have consequences for how women perceive their contribution and value to an organisation. It is often said that women would only consider putting themselves forward for a job if they believe they meet all of the criteria for the position, whereas men apply if they meet at least 60%, following a report from Hewlett Parckard. A recent Harvard Business Review article has suggested that women may hold themselves back because they overly focus on guidelines and criteria, have a greater fear of failure, and underestimate the significance of networking [4].

To understand the barriers, therefore, we need to look beyond the external and structural inhibiting factors and consider how people internalise norms and ideas, and how that impacts perception and behaviour.