This content is taken from the University of Strathclyde & CELCIS's online course, Caring for Vulnerable Children. Join the course to learn more.
View course
1.11 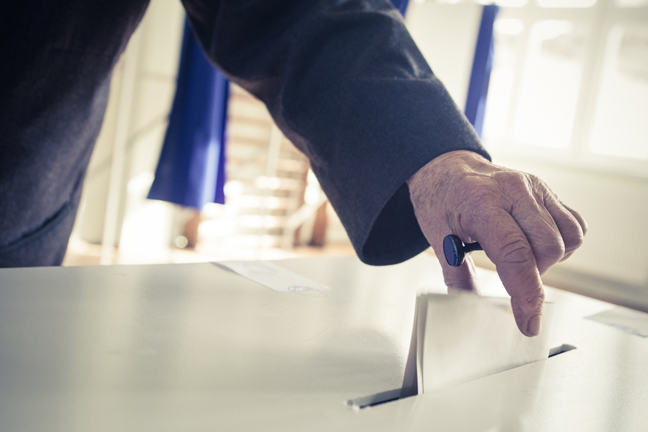 We have acknowledged that the assessment of risk and vulnerability is not an exact science.

Seen through different cultural or contextual lenses, the same set of circumstances will be viewed to hold greater or lesser degrees of risk and potential vulnerability for children and young people. The task of social work and social care staff working with this population of children is to try to make accurate assessments as to likely future harm and act accordingly.

From the scenarios listed below, we asked you pick to three that you thought presented the most risk.

Graham’s analysis from the poll.

The results from the poll reveal some interesting patterns. Four of the ten scenarios gathered the bulk of the total votes overall. A common theme in the three scenarios voted for most frequently was the young age of the children involved - a tiny baby, a six-month old baby and a four-year old girl respectively. The immediate sense of risk associated with children of such a young age coupled with their lack of agency would appear to have been a predominate factor in the voting.

By contrast, the scenario which gathered fourth most votes by contrast involved a fifteen-year old girl. Again we can assume that voting was affected by an immediate sense of risk. However all the scenarios, and indeed the exercise as a whole, were designed to encourage participants to explore attitudes to risk and vulnerability and the factors which we may deem to be significant.

To make full assessments more information in all situations would be required. Additionally, a small change in the information presented may have made a significant change in the voting. If scenario three involved ‘a sixteen-year old boy’ as opposed to a ‘man’ we could perhaps anticipate that it would gather less votes.