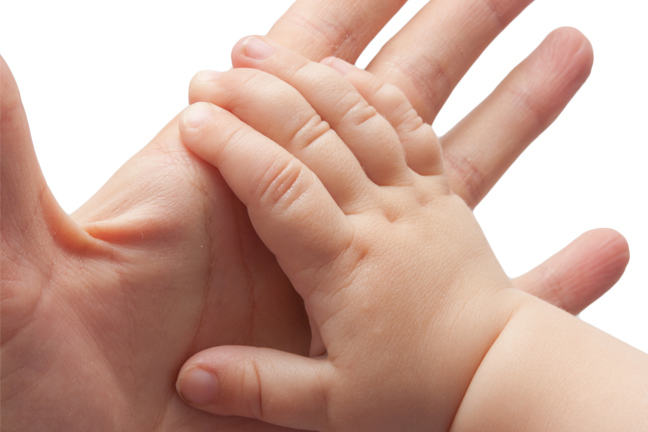 Touch is the most direct form of communication.

It can be a very personal process but is also very culturally specific. In some cultures touch will be far more commonplace than it is traditionally in the UK, where nothing more than a conventional handshake would be normal out with the context of a close relationship.

Some roles necessitate a level of touch which is less conventional, a doctor or nurse for instance. Other activities involve greater degrees of touch – being parts of large crowds at rock concerts or on public transport. Within these conventions individuals will have their own personal style and preferences – the phrase ‘touchy feely’ will often be used to describe someone who has a more hands-on approach to touch.

The following extract from Petrie sums up well the different forms that touch may take when communicating with and caring for vulnerable children and young people:

In your interactions with children, especially younger children, touch can be an important element of communication. It can convey unspoken messages such as ‘I like you’ or ‘I am confident and you are safe in my hands’. For people caring for younger children, the sheer bodily care of children as you change, wash, dress and feed them, requires contact and closeness. It is also when children and staff get to know each other better. You can talk about what you are doing, take time to answer questions, sing songs and play games.

Petrie however also acknowledges that there can be another element to physical touch, hasty and disrespectful. Indeed, in its most extreme form inappropriate touch can be abusive and controlling. It is without doubt a complex issue when we think about the care of vulnerable children.

The source found at the bottom of this step was used when creating this week’s materials – you can consult this for more information on the topic.