This content is taken from the University of Strathclyde & CELCIS's online course, Caring for Vulnerable Children. Join the course to learn more.
View course
5.9 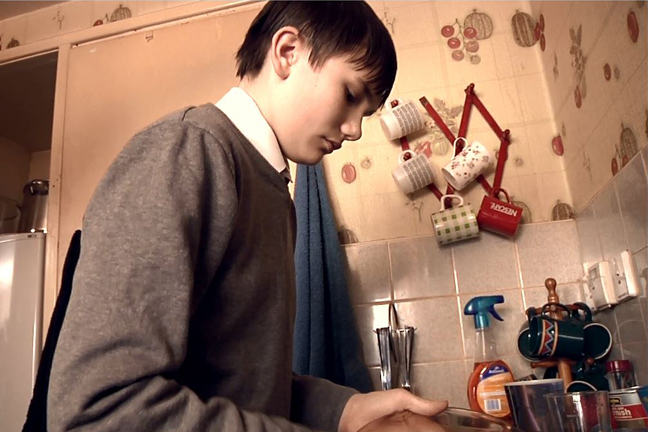 Being a young carer can have a significant impact on children and young people.

Young carers are children who have to take on the caring responsibility for a parent or another member of their family. This can be for a number of reasons but may include illness, disability, misuse of alcohol and/or drugs or mental health issues. Their caring duties may involve providing nursing and personal care, caring for younger siblings, and a number of practical tasks such as cooking, cleaning and shopping.

The impact of being a young carer is significant. It can cause children and young people to miss out on their education, as well as other everyday things that should be part of growing up. There can be a significant emotional burden for them to carry, feeling responsible for their family and being afraid of being taken into care. This fear can often cause young carers to keep the true extent of their circumstances hidden.

This document attempts to provide a profile of the young carers population in Scotland but acknowledges the difficulties in establishing clear and reliable statistics. The 2001 Census included a question to help identify the numbers of unpaid carers in Scotland, their ages and the impact their caring contribution made on their own health. This identified 16,701 young people in Scotland who were recorded as providing some unpaid care. The Strategy went on to say that the Census indicated that 13,511 young people were providing less than 20 hours care each week, 3,190 were providing more than 20 hours care each week, with 1,364 providing over 50 hours.