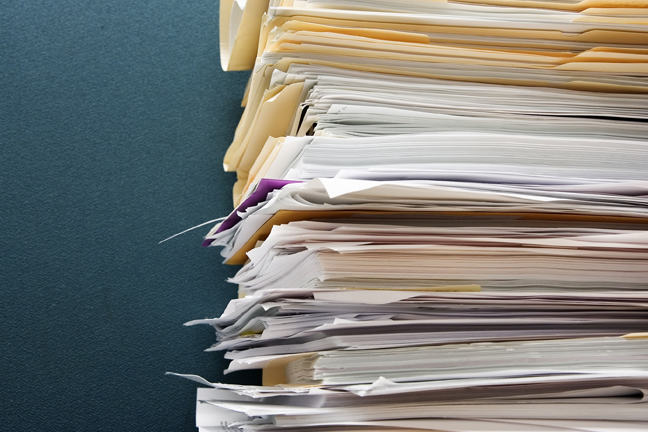 The Scottish Children’s Reporter Administration publish annual figures which outline the number and type of referrals each year along with decisions and outcomes.

The statistics show that in 2018/19, 12,869 children and young people in Scotland were referred to the Reporter:

In 2018/19, 24.6% of all children and young people referred to the Reporter were aged under 20 days and 51.8% were aged under two. The number of children and young people with Child Protection Orders (CPOs) decreased in the year (down by 9.2%), with 562 having CPOs in the year (down from 619 in 2017/18). Proportionately, more CPOs are granted for very young children (especially newborn babies), than any other age. Child Protection Orders are put in place to protect a child from actual or likely significant harm.

In the additional resources below you will find a link to a page from the Scottish Children’s Reporter Administration where a full breakdown and analysis of the official statistics for year 2018/19 can be accessed.